Situated in the centre of London, this district is bounded on the north by Bond Street, on the south by Piccadilly Street, on the east by Regent Street and on the west by Hyde Park. Mayfair is a district where luxury and opulence are present in each corner within a Victorian style. You will find Michelin-starred restaurants, luxury shops, sales rooms, museums of contemporary art and of course the most exclusive and fashionable clubs in London! 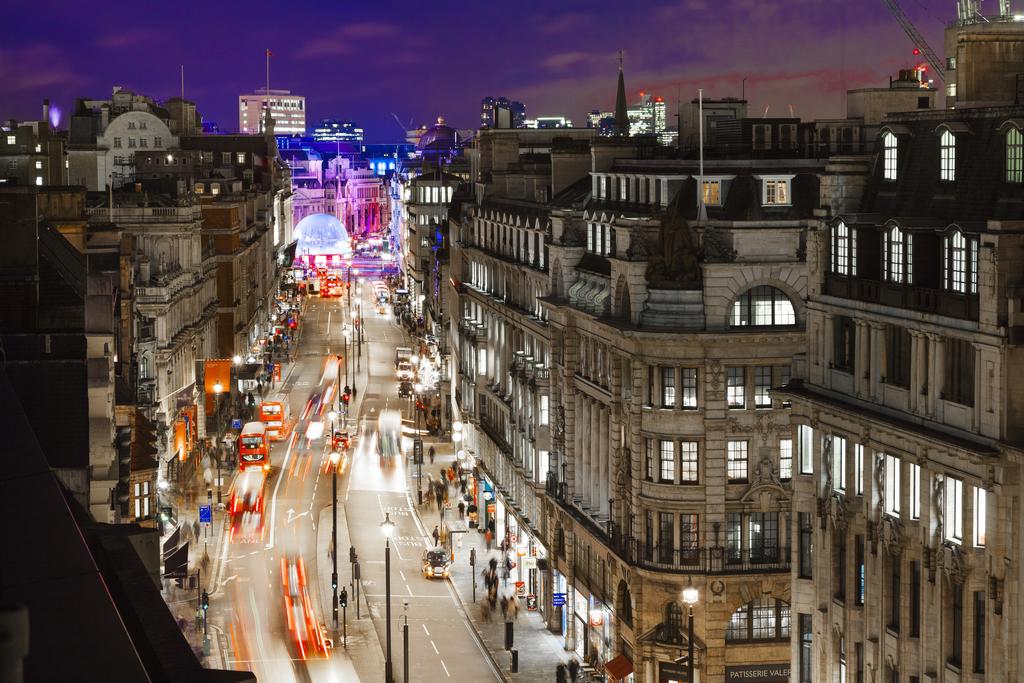 Now its time to speak about the sulfurous Soho. Why I say sulfurous? It is very simple, make a cocktail with sex-shops, a huge gay community, bars, neon lights, clubs, restaurants from all around the world and add a pinch of history, stir them together and you got Soho!

This district is bounded on the north by Oxford Street, on the south by Piccadilly Circus, on the east by Charing Cross Road and on the west by Regent Street. We recommend you visit Chinatown located in the south and in addition you can watch one of the best musical comedies or play at Leicester Square.

To conclude I will say that, the reputation of Soho is not to make (for information the first Soho came from London, not USA), you will find a large mix of culture and fragrance which creates an intoxicating background. 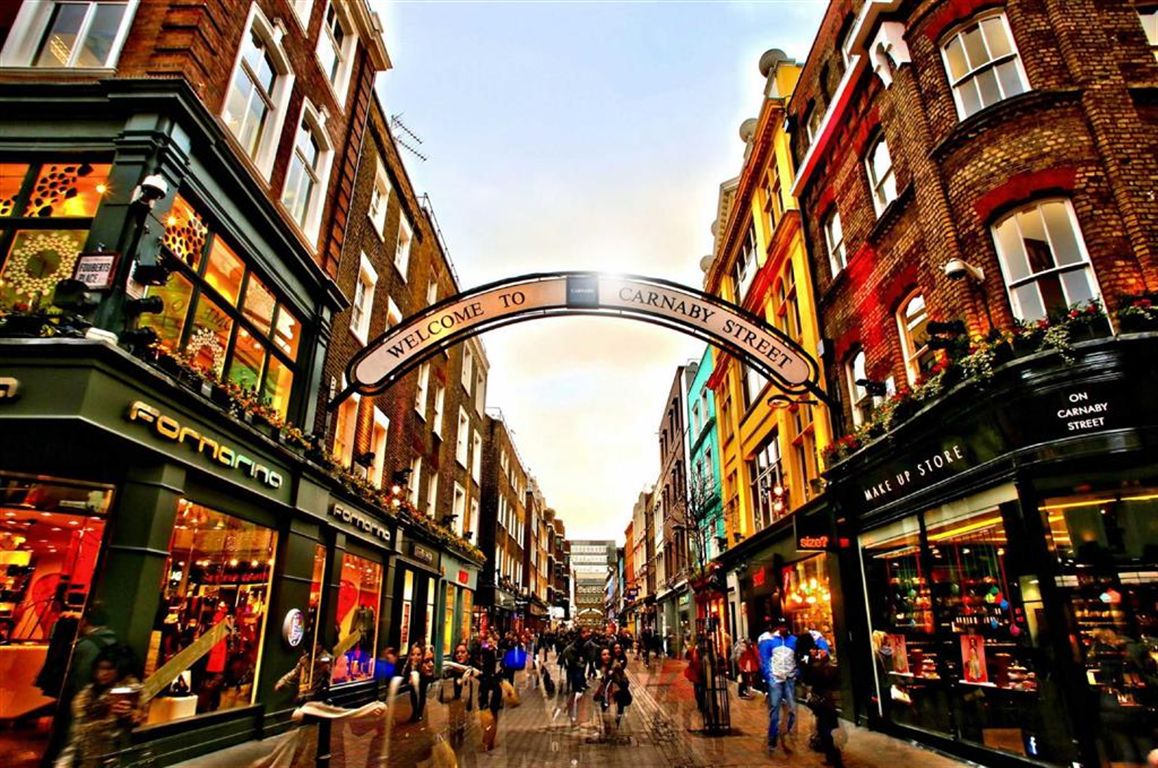 This week I’m going to present to you the more creative, artistic and plenty of life districts in London, this district is no other one than Shoreditch! If you hang out on these streets you will quickly understand that a lot of artists have left their marks on the walls like Banksy (Famous tagger) which gives a real original atmosphere.

Here the creativity is everywhere even with buildings like warehouses converted into restaurants or art galleries, shipping containers become clothing stores. Here the dreariness doesn’t have his place! You always discover something new, a street, a mural painting, a shop, a restaurant, an art gallery!

After Mayfair, Soho and Shoreditch we are going to speak about the well know Fitzrovia! This district is plenty of history, you can, for example, visit the house of Sherlock Holmes (now it’s a museum dedicated to him), moreover, Fitzrovia was once home to such writers as Virginia Woolf, George Bernard Shaw, and Arthur Rimbaud. The area of Fitzrovia is bounded between Marylebone and Bloomsbury, on the east by London Borough of Camden and on the west by the City of Westminster. 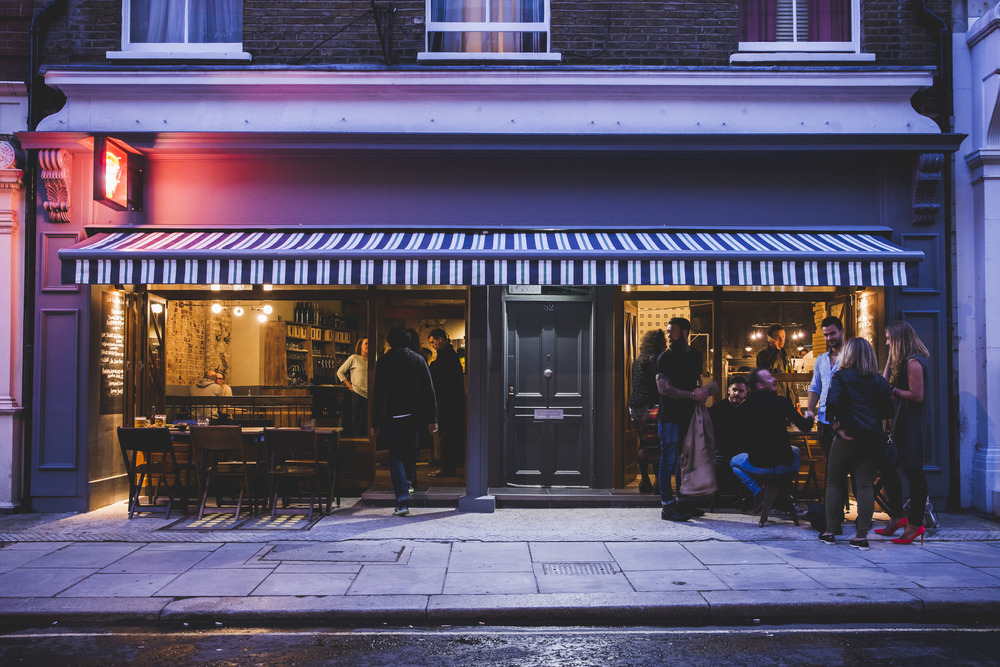