London has an amazing list of theatres that you should visit or spend an amazing evening in one of them. Take a look at this list!

The Royal National Theatre (generally known as the National Theatre) in London is one of the United Kingdom's three most prominent publicly funded performing arts venues, alongside the Royal Shakespeare Company and the Royal Opera House.

From its foundation in 1963 until 1976, the company was based at the Old Vic Theatre in Waterloo. Todays it is located next to the Thames in the South  Bank area of central London. 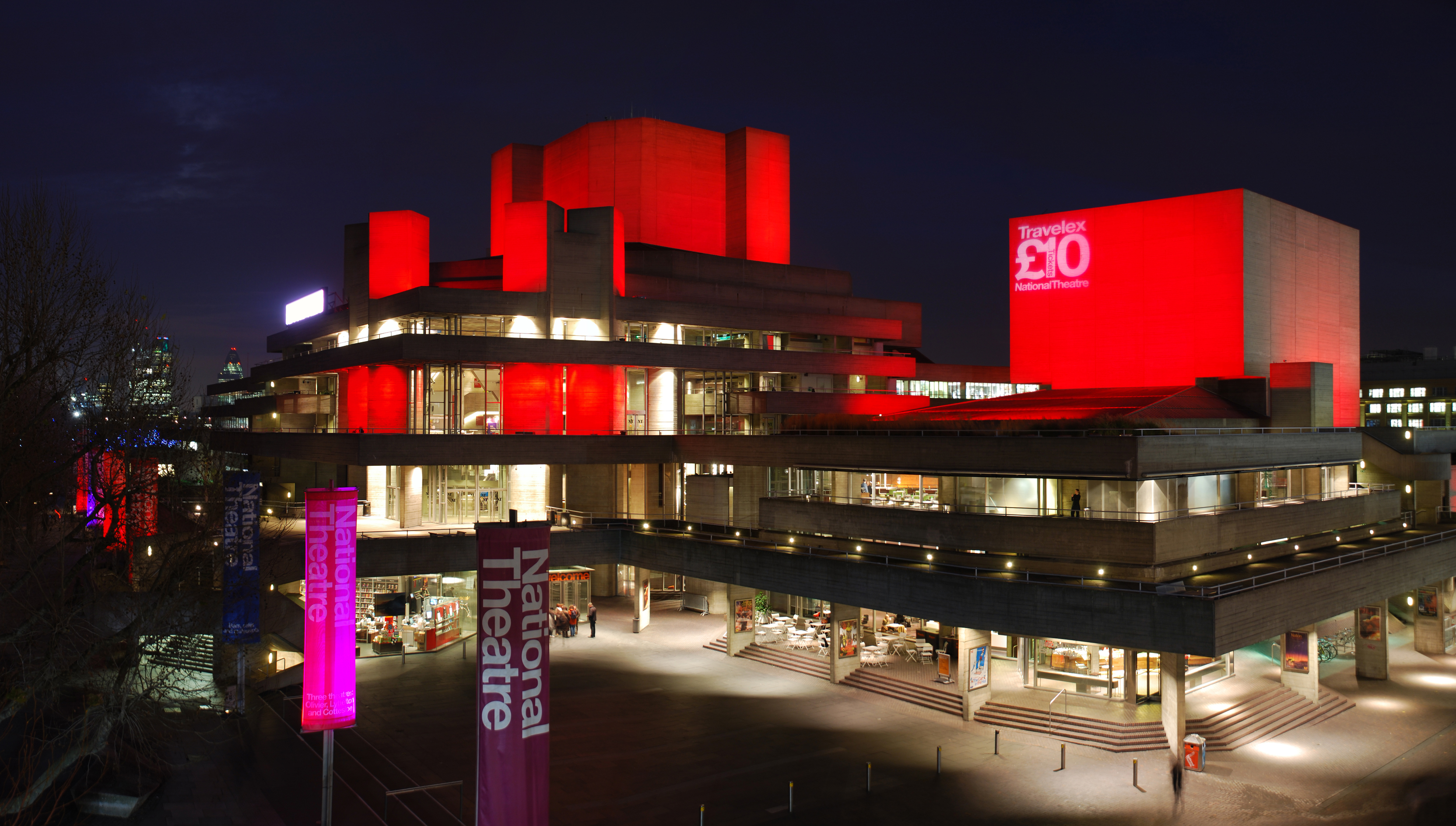 A modern reconstruction of the Globe, named "Shakespeare's Globe", opened in 1997 approximately 750 feet (230 m) from the site of the original theatre. Such an amazing historical experience that you must live If you come to London! 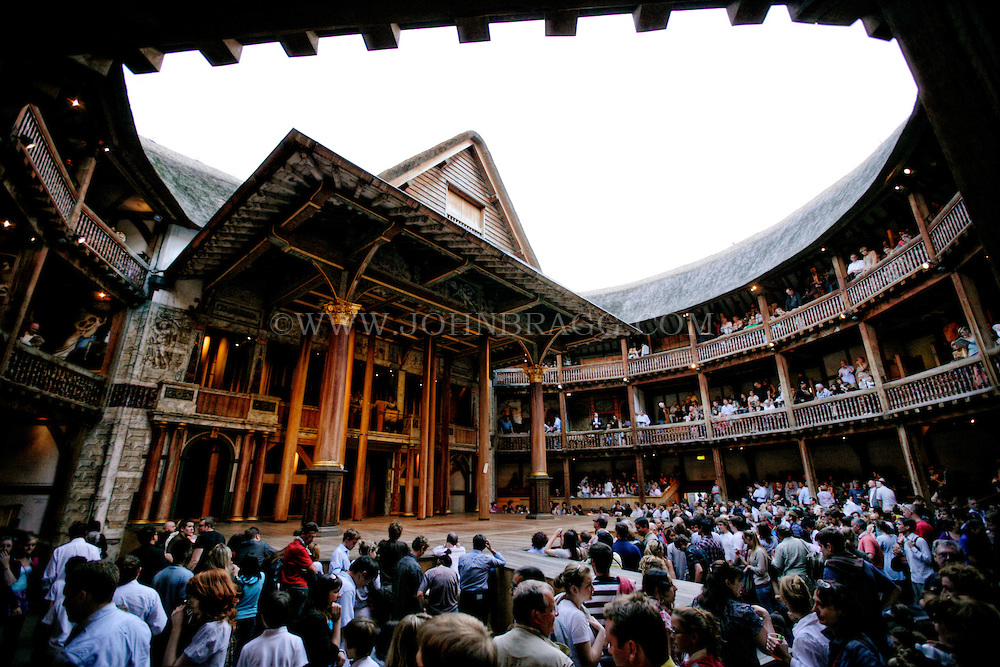 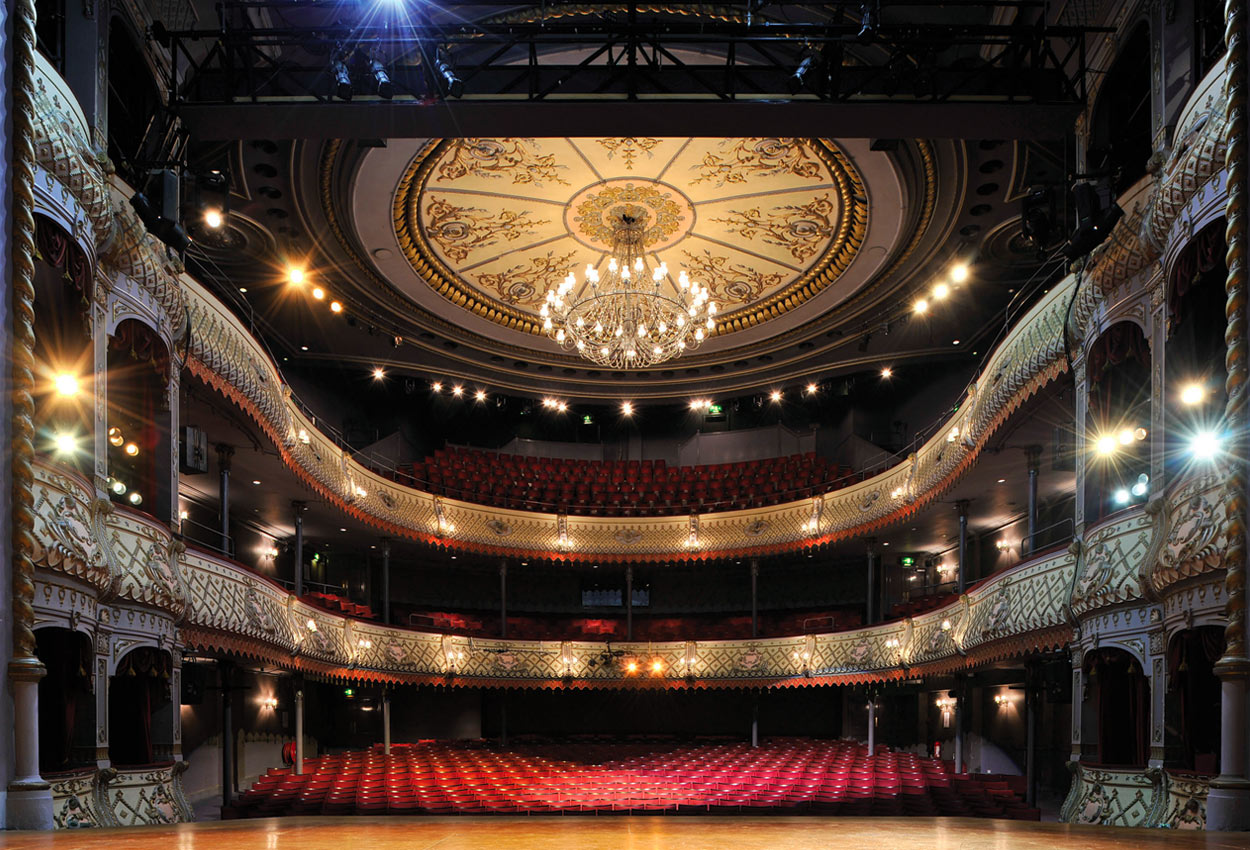 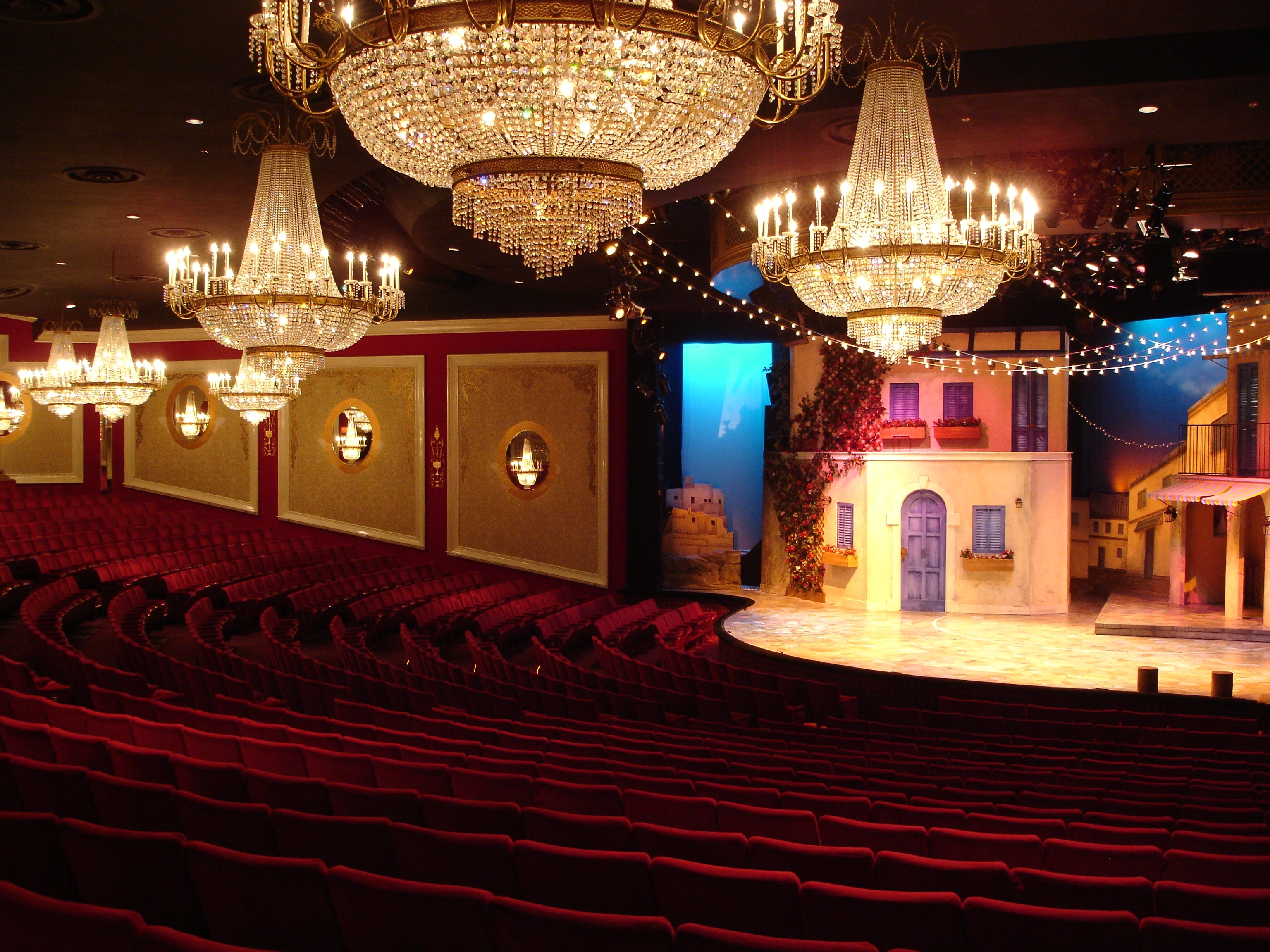 The Royal Opera House is an opera house and major performing arts venue in Covent Garden, central London. The large building is often referred to as simply "Covent Garden", after a previous use of the site of the opera house's original construction in 1732. It is the home of The Royal Opera, The Royal Ballet, and the Orchestra of the Royal Opera House. This amazing theatre has been built on three occasions, but nowadays we can watch magnificent opera or ballet shows.

Royal Albert Hall is a concert hall on the northern edge of South Kensington, London. It has a capacity (depending on configuration of the event) of up to 5,272 seats.

Since its opening by Queen Victoria in 1871, the world's leading artists from many performance genres have appeared on its stage and it has become one of the UK's most treasured and distinctive buildings. Each year it hosts more than 390 shows in the main auditorium, including classical, rock and pop concerts, ballet, opera among others. 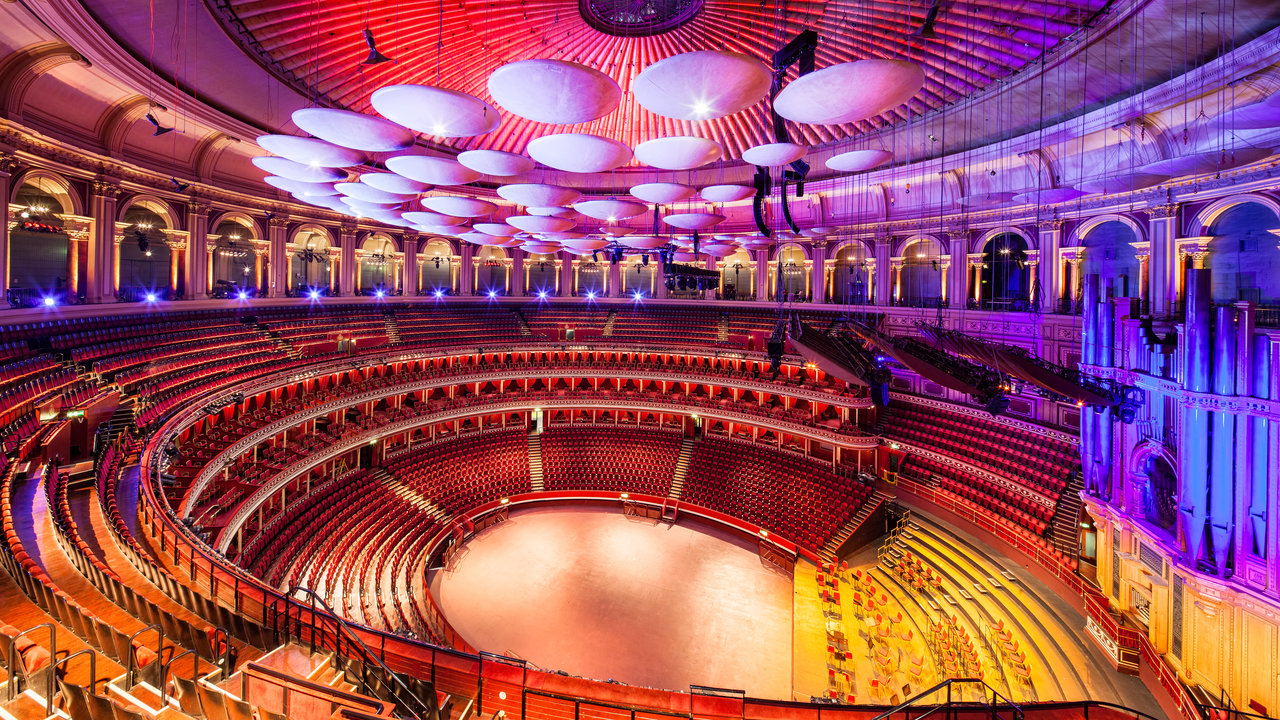 Blackfriars Theatre was the name given to two separate theatres located in the former Blackfriars Dominican priory in the City of London during the Renaissance. This theatre is well known for the amazing musicals shows that take place there. If you're a music lover you will find your show in this theatre, take a look and enjoy a different evening! 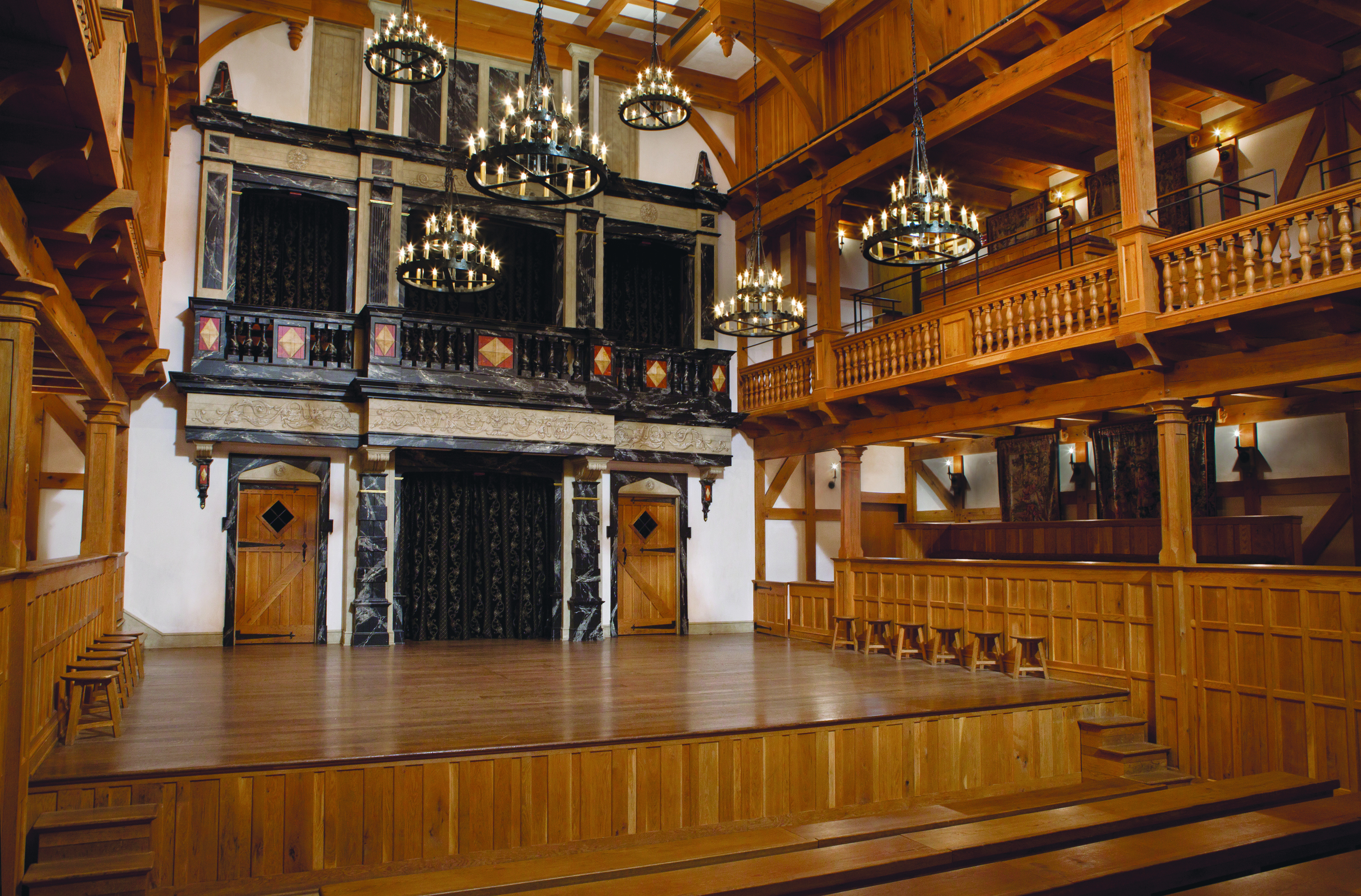