Oh, what an incredible Bank Holiday weekender at Libertine by Chinawhite ... supreme parties for London's VIP partygoers from Friday through Sunday! We couldn't ask for more!

But Libertine never ceases to amaze us always adding more and more excitement to our nights! The first May Bank Holiday 2018 at Libertine was a very special one because the king of heavyweight boxing Anthony Joshua was in da house! Anthony Joshua is a regular at Libertine, but things definitely heat up every time he shows up! 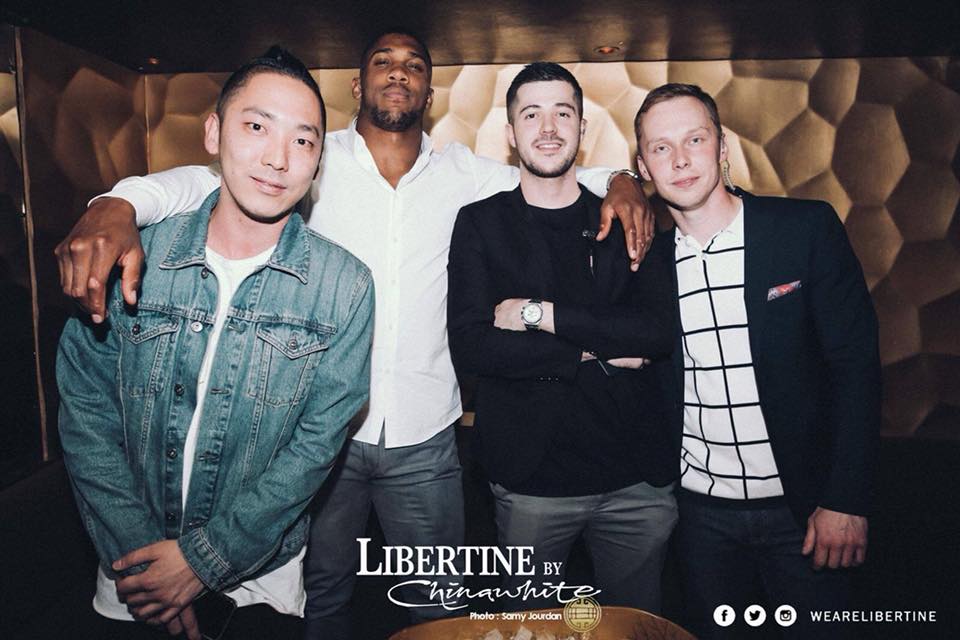 British professional boxer Anthony Joshua started his boxing career in 2007 and has enjoyed a meteoric rise ever since. He is currently a unified world heavyweight champion, having held the IBF title since 2016, the WBA (Super) and IBO titles since 2017, and the WBO title since March 2018. At the regional level, Anthony Joshua held the British and Commonwealth heavyweight titles from 2014 to 2016.

Some experts have claimed his earning potential is bigger than that of Floyd Mayweather. He is thought to have pocketed £15million alone from the Wembley super-fight with Wladimir Klitschko. Before the bout, the Brit Anthony Joshua was believed to be worth around £13million - after just 19 professional fights. Great career indeed! 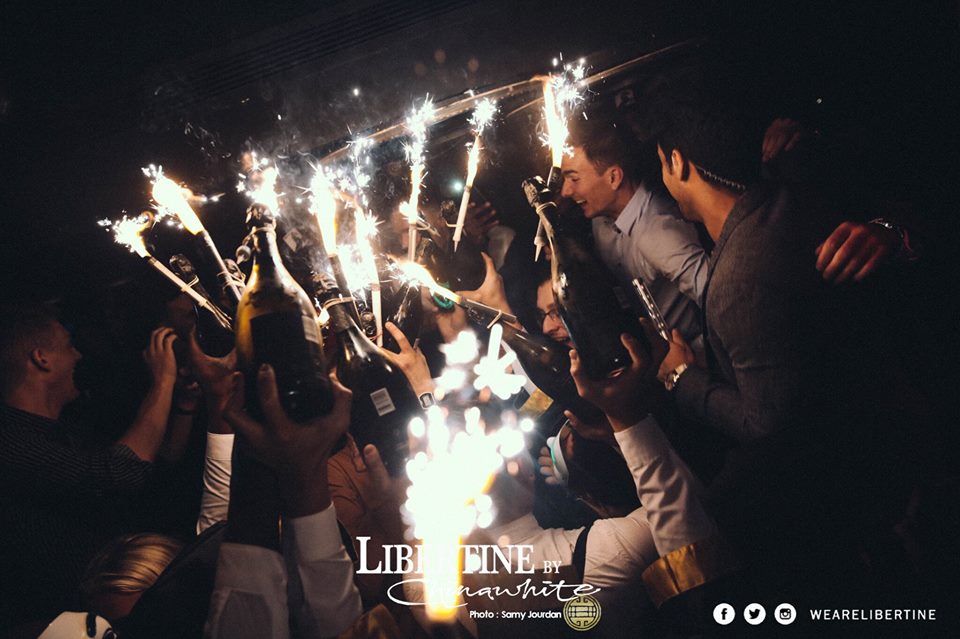 Located in Oxford Street, Libertine by Chinawhite has always been one of London's celebrity hotspots and keeps proving it year after year. The club is always full of beautiful faces ready to party! With its sophisticated ambiance, you will surely feel like a real VIP here. Want to join us this week?!