This past weekend Little Mixer Jesy Nelson celebrated her birthday party at Mayfair's Polynesian paradise Mahiki Club! She was spotted in good spirits enjoying the night out in Mayfair London with boyfriend Harry James and friends. The star wore an eye-catching outfit showing off her golden glow and revealed her impressive abs. Complementing her top with a pair high-waisted, white pants, the star boosted her petite frame with a pair of glam heels. 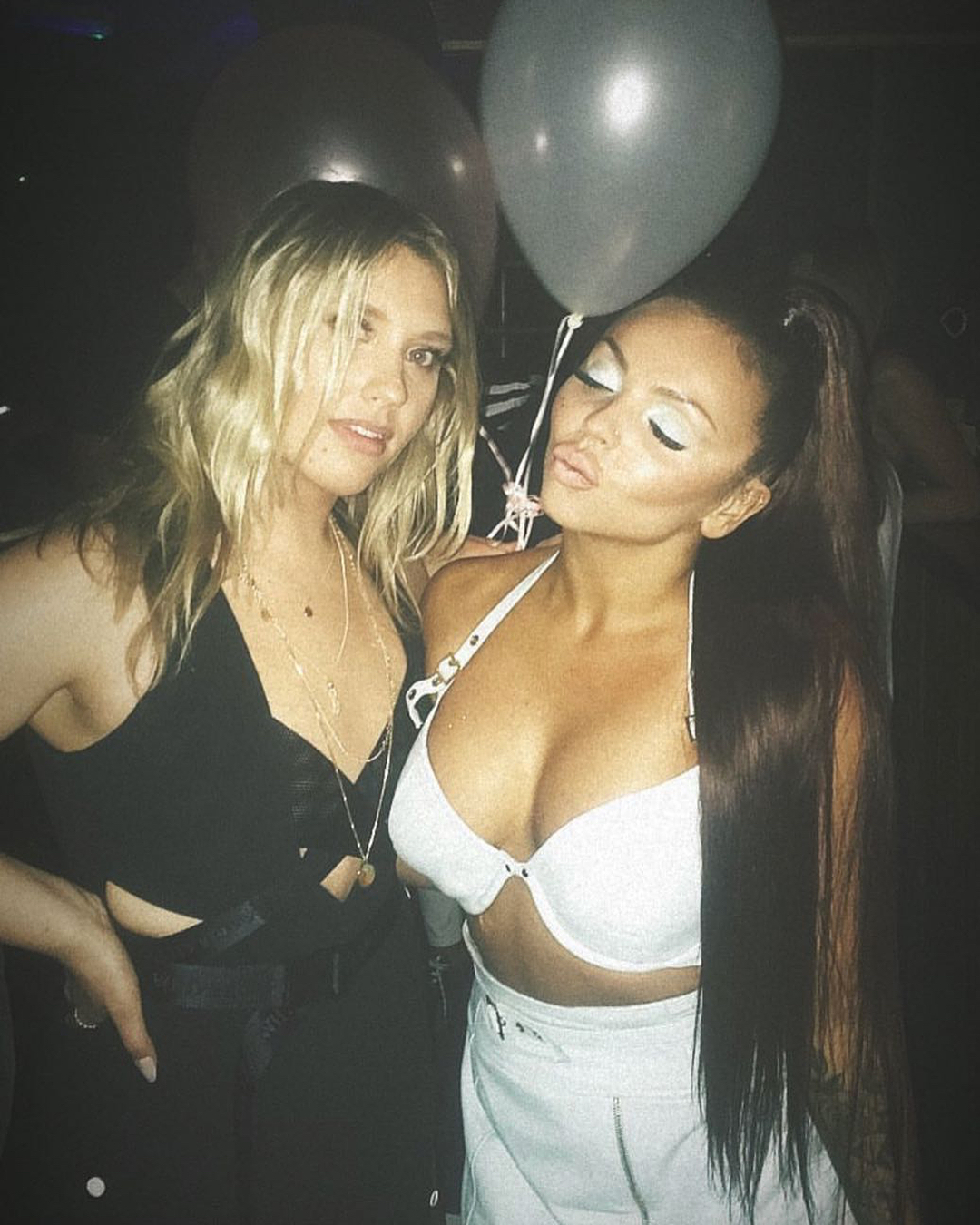 After her recent escape to the Maldives, Jesy has been looking enviably bronzed and more relaxed than ever. During her trip, which she took with her beau Harry, Jesy displayed her sense of humour when she likened herself to Harry Potter character Hagrid in a hilarious Instagram story which she shared with her 3.8 million followers. Likening herself to Robbie Coltrane's cinematic character, Jesy shared the rib-tickling video that included the caption: 'When you wake up like haggred (sic)', alongside a blank-faced emoji.

For her surprise birthday party at VIP Mahiki Mayfair, the X Factor champion even got her own personalized bottles! During the night the Little Mix star got herself into the dancing mood and def enjoyed her birthday surprise party at Mahiki! 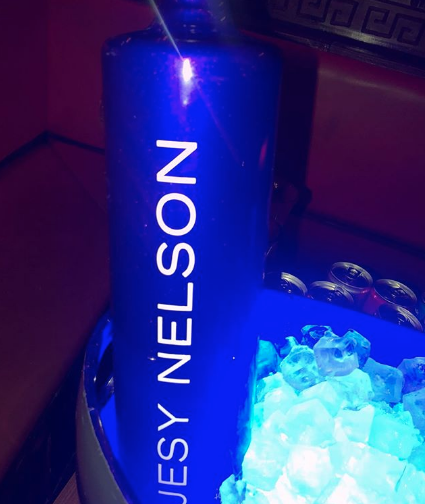 Mahiki Mayfair definitely knows how to spoil their guests! Celebrating your birthday anytime soon? Contact us for our exclusive Mahiki birthday packages!