Tape London is a nightclub, recording studio and lounge situated in Hanover Square. It is the perfect venue for music lovers and selected partygoers. The innovative club with the capacity of 250 guests plays R&B and Hip hop music and often presents live music performances from many known artists like rapper Drake, Travis Scott, Young Thug, Quavo among many others. Join our guest lists or preferably book a VIP table and experience a VIP and totally different night out in London.

Here some of the celebrities that have been spotted at Tape London: 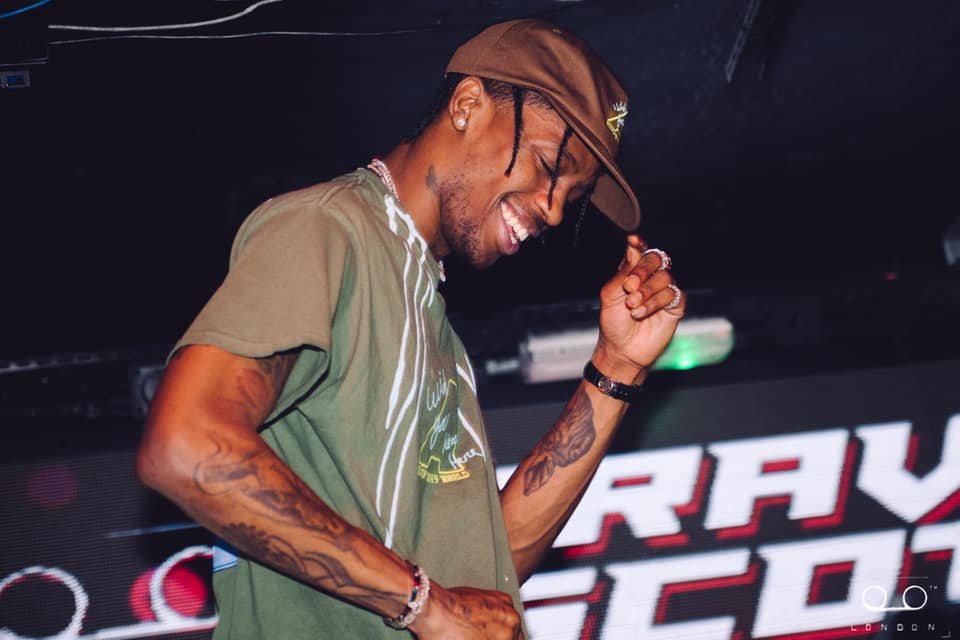 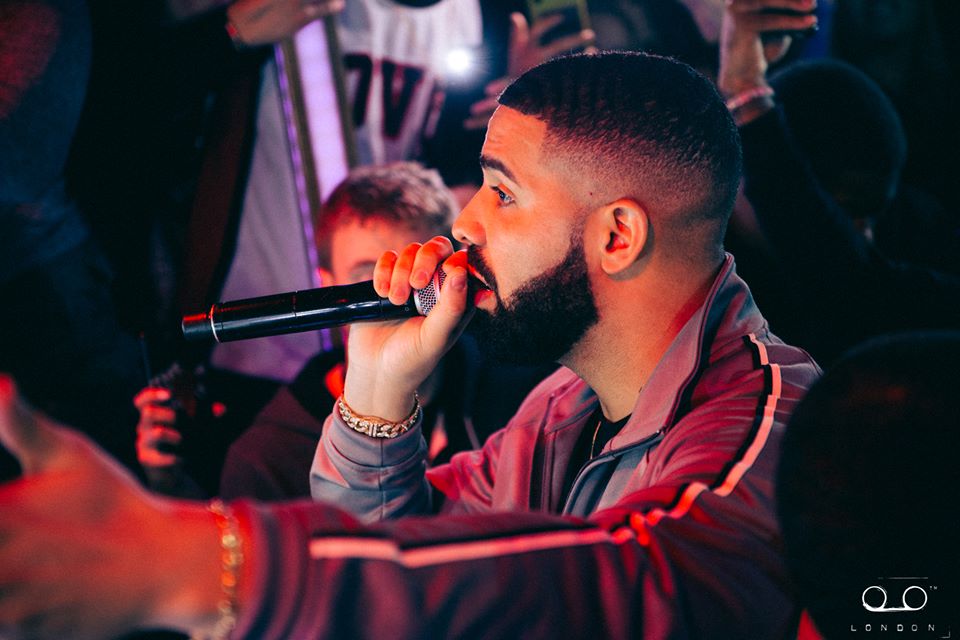 During his Assassination Vacation Tour Drake and after performing at London's The O2 arena the rapper decided to celebrate yet another impressive milestone with a lads' night out at Tape Club London.

Mick Jagger spotted leaving Tape Nightclub in London (4 September 2015). The artist was at a Mind Charity event to raise money and awareness for mental health.

Celebrity BFFs Niall Horan (from One Direction) and James Corden looked totally dapper as they enjoyed a night out in London together at the celebrity hotspot Tape London.