Jog On to Cancer Charity Bash at Cafe de Paris

The 4th of April James Ingham held a Jog On to Cancer charity bash at London's nightclub Cafe de Paris having a long list of celebrities attendees.

James Ingham is one of the most successful and best-loved of the tabloid gossip columnists in the UK. Every week, you’ll find him out and about at the glitziest of showbiz parties rubbing shoulders with the good, the bad and the downright ugly of the celeb world. In very simplistic terms he gets paid to go to celeb parties, film premieres, TV launches, and pop concerts.

But James Ingham also uses his fame for good causes by helping and supporting the Cancer Research UK. He has put a lot of hard work, passion, and love to the cause raising £185,000 over the last seven years.

Geordie Shore star Sophie Kasaei and Love Island's Chyna Ellis where some of the reality stars that were pictured leaving Cafe de Paris on Wednesday evening. 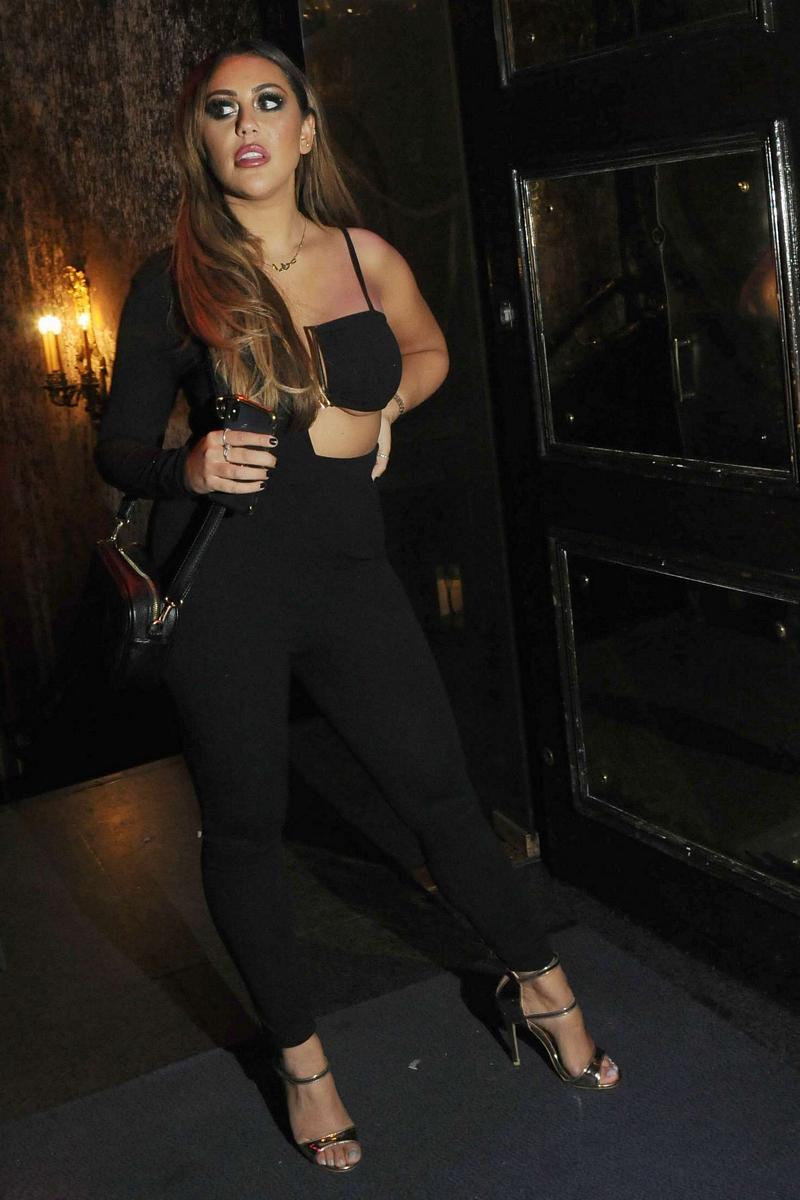 The blonde reality star Chyna Ellis exited Cafe de Paris with her Love Island 2017 castmate Danielle Sellers wearing a sheer black outfit leaving little to the imagination.The girls seemed in good spirits as their car then drove off into the night. 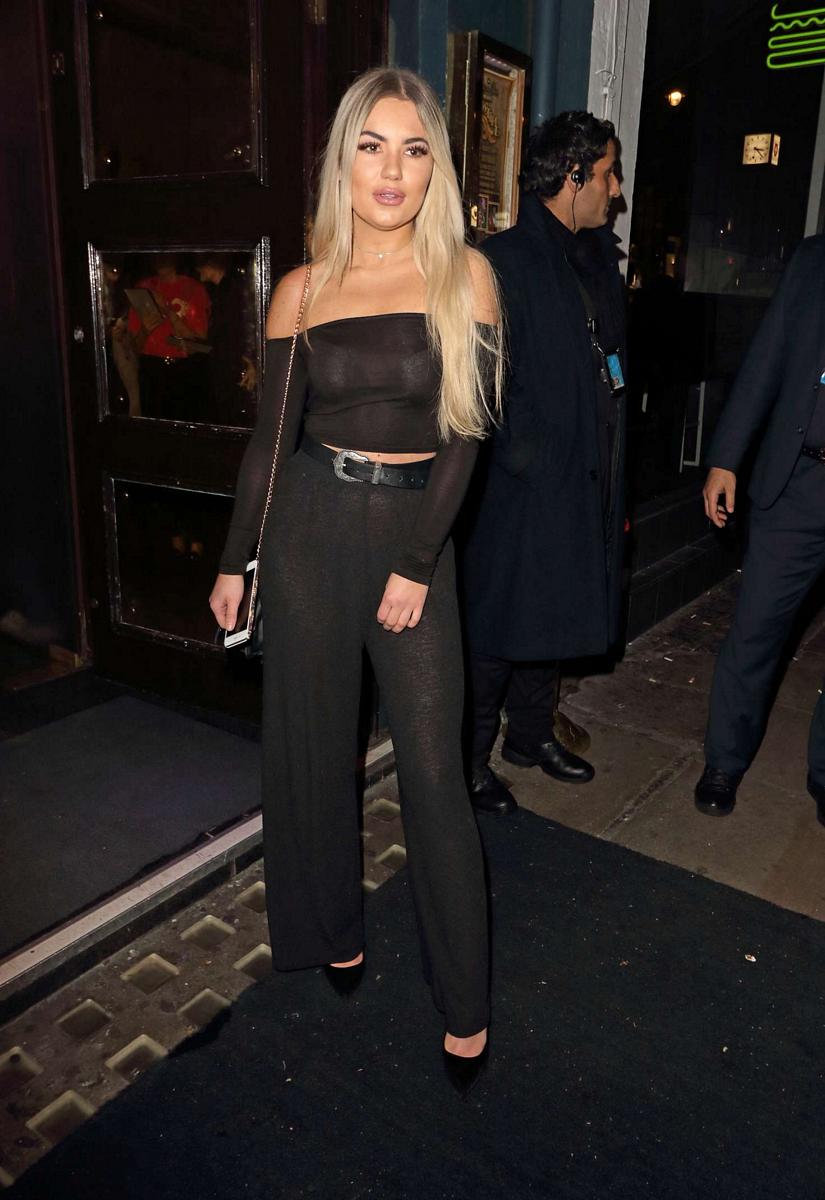 Olivia Buckland and Love Island beauty Georgia Harrison were also there.The 24-year-old showed off her ample cleavage in a plunging thigh-split dress, while Georgia, 23, highlighted her slim physique in a black floral-printed jumpsuit. 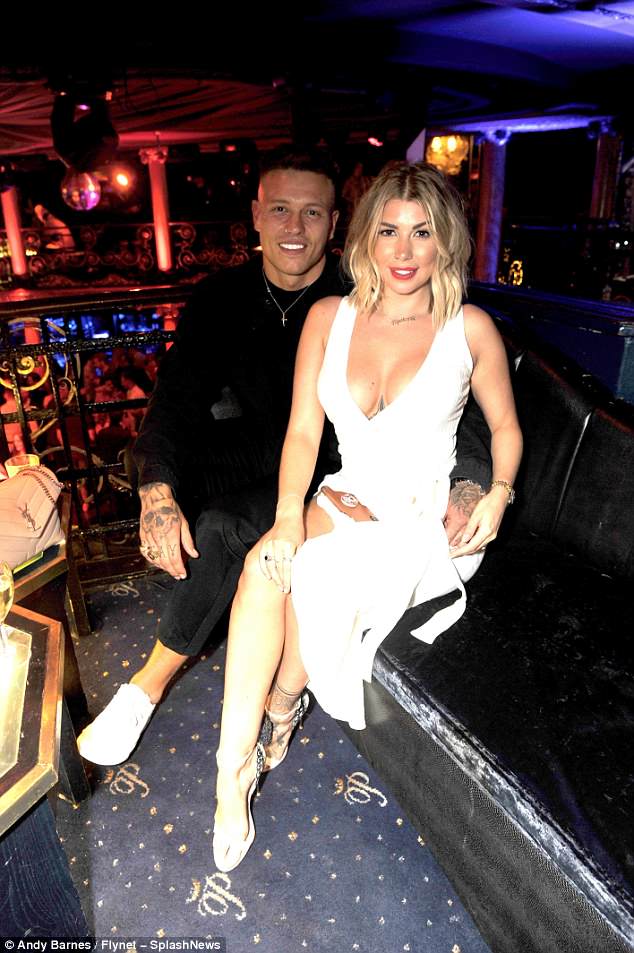 Meanwhile, Love Island beauty Georgia has just returned from a sun-soaked trip to Cape Verde. The beauty had her tanned complexion on full display as she sported a strapped black floral jumpsuit with her blonde hair in a half-up-half-down style. 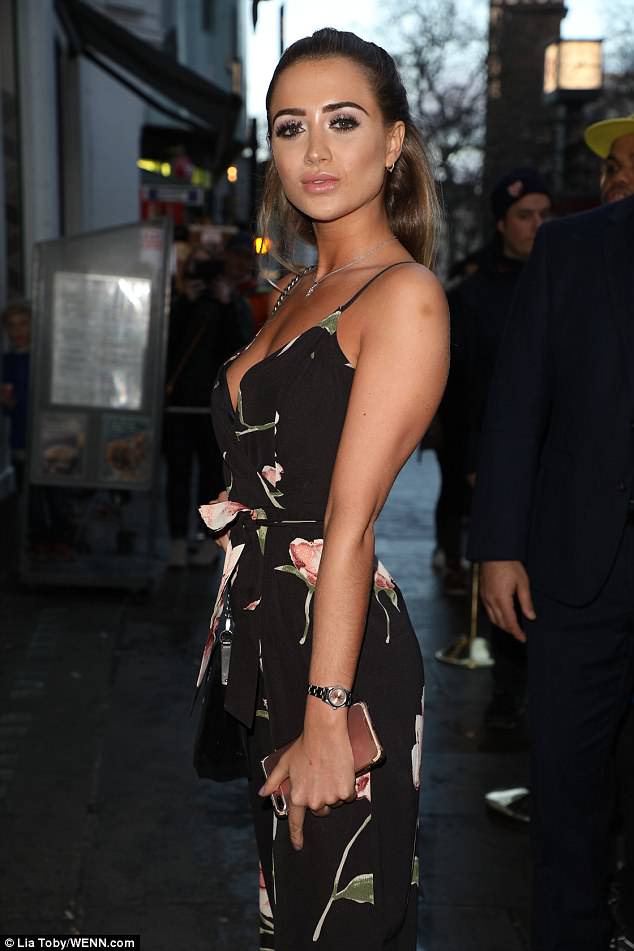 Georgia Harrison at James Inghams Jog On to Cancer

Peter Andre gave an emotional speech at the charity event at Cafe de Paris opening his heart and admitting his family still don’t talk about his brother Andrew’s cancer death six years ago. Andrew lost his life in 2012, aged 54, following a 10-month-battle with kidney cancer. He explained that he is a very proud ambassador of Cancer Research UK since he lost his brother. 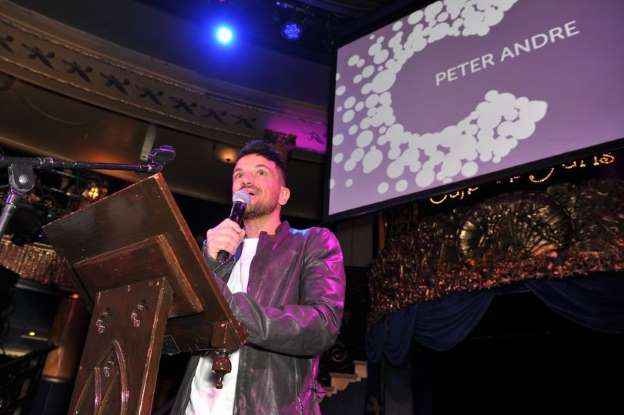 Huge night for a great cause! Want to party like a star? Join us every Friday and Saturday at Cafe de Paris London. For guest lists and VIP table booking contact us at +44 (0)77 6916 9101.