On the 31st December 2018, celebrate the arrival of the New Year and spend your evening in the most exclusive clubs located in Mayfair, London.

As a neighborhood steeped in sophistication, Mayfair doesn’t have beer pubs — it has wine bars and very exclusive nightclubs. Its restaurants are decadent, its buildings impressive, and its streets clean, making Mayfair a sought-after destination for evening strolls. Bounded by iconic Hyde Park to the west and ultra-trendy West End to the east, it is THE place to be on New Year's Eve.

As expected, the most exclusive and selected clubs of the city are located in Mayfair. Below the best parties we offer in Mayfair, London to see in the New Year 2018:

Libertine by Chinawhite is hosting it's annual New Year's Eve party from 9:30 pm until sunrise. Having played host to many well-known party-goers, it's not one to miss. If you want to ring in 2019 in style, look no further! Every year is a guaranteed sell out and tickets are already selling fast so we suggest you purchase them ASAP.

Tickets for New Year's Eve 2018-2019 at Libertine by Chinawhite in Mayfair HERE. 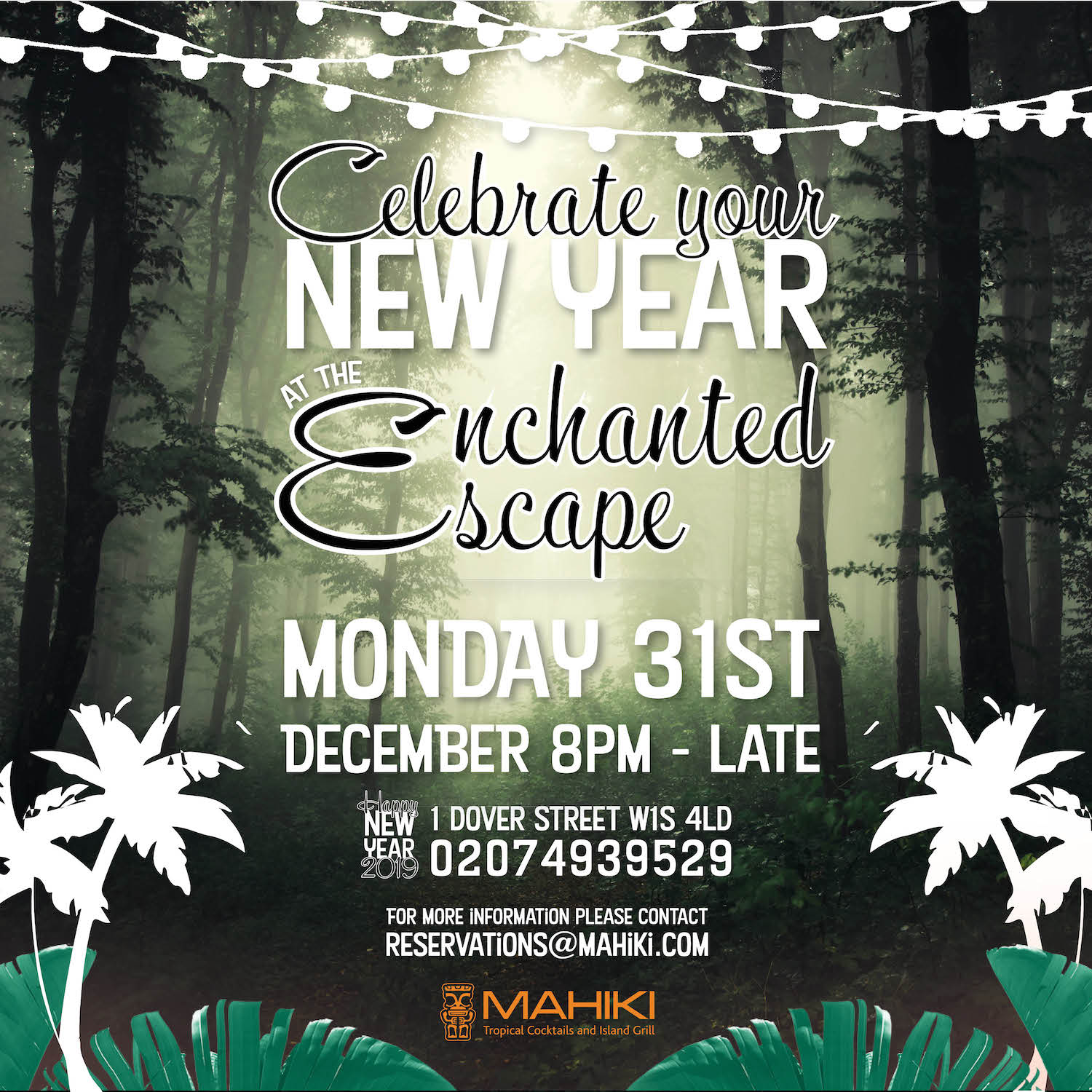 It may be cold outside but things are heating up in the underworld for New Year's Eve 2018-2019 at Mahiki Mayfair! This New Year’s Eve, you don’t have to leave London to escape to an exotic destination with the New Year’s party at the legendary Mahiki in Mayfair. An ambient space with festive tiki-themed décor and a reputation for high-energy, star-studded nightlife, the party at Mahiki Mayfair is the ultimate NYE escape. 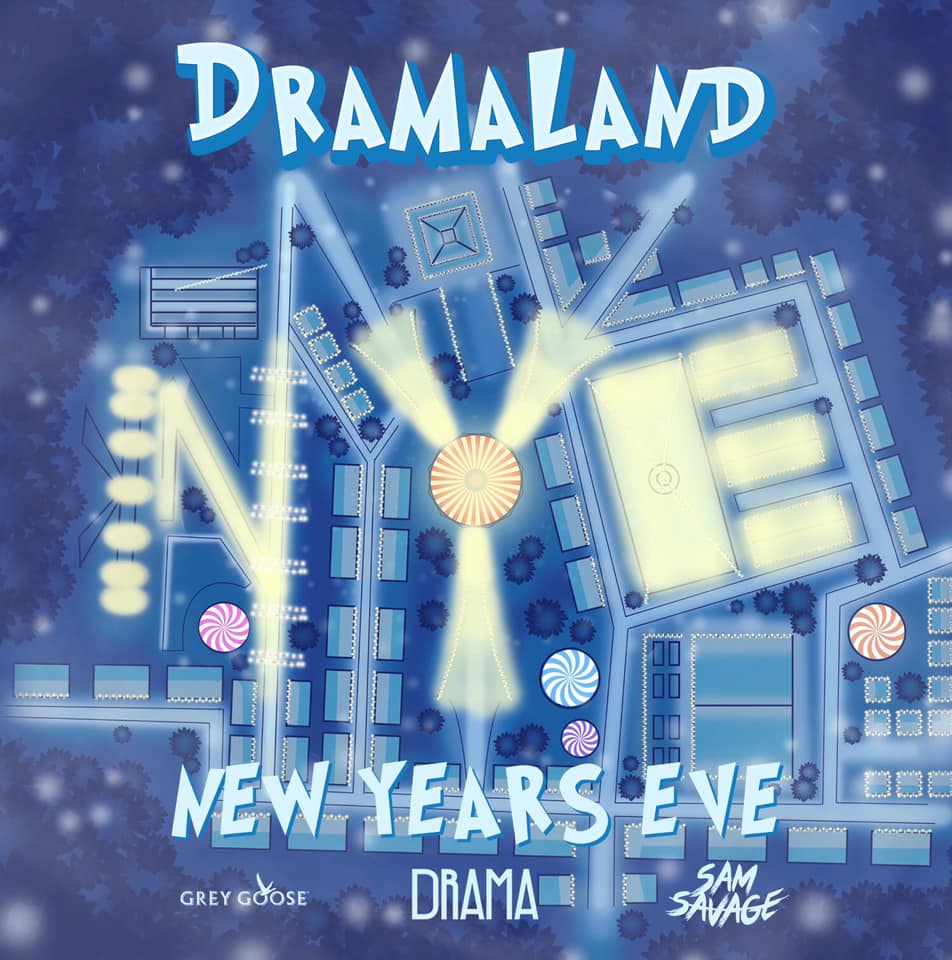 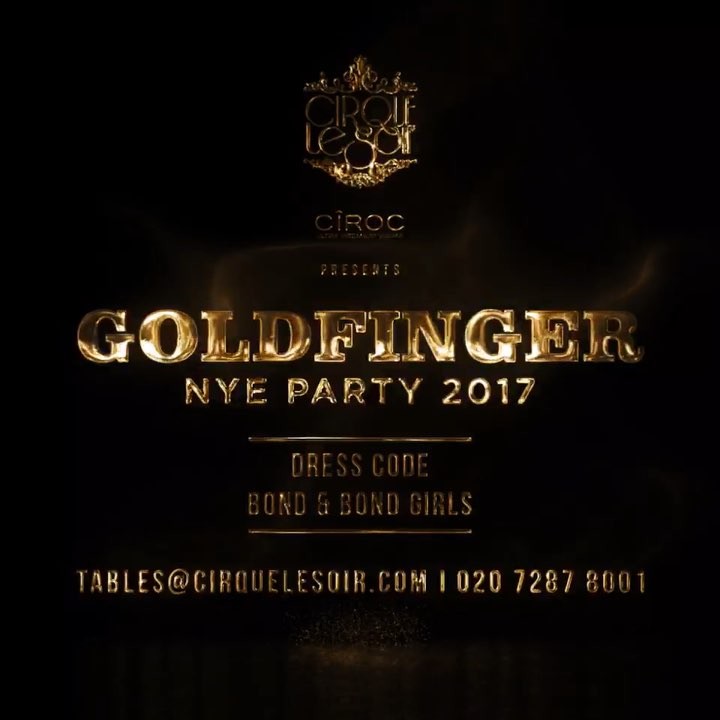 Cirque le Soir opened in London at the end of 2009 and has been vibrantly glowing with its multi-coloured neon signed entrance in the heart of Mayfair. Guests are paraded with live circus performances from the Cirque le Soir’s cast, which ranges from snake charmers and dwarfs to contortionists and stilt walkers to name but a few. This New Years Eve Cirque le Soir is going GOLD! To celebrate the clubs world exclusive collaboration with Ciroc the theme will be Goldfinger! So dust off your tux, and call your Ms Monnypenny! 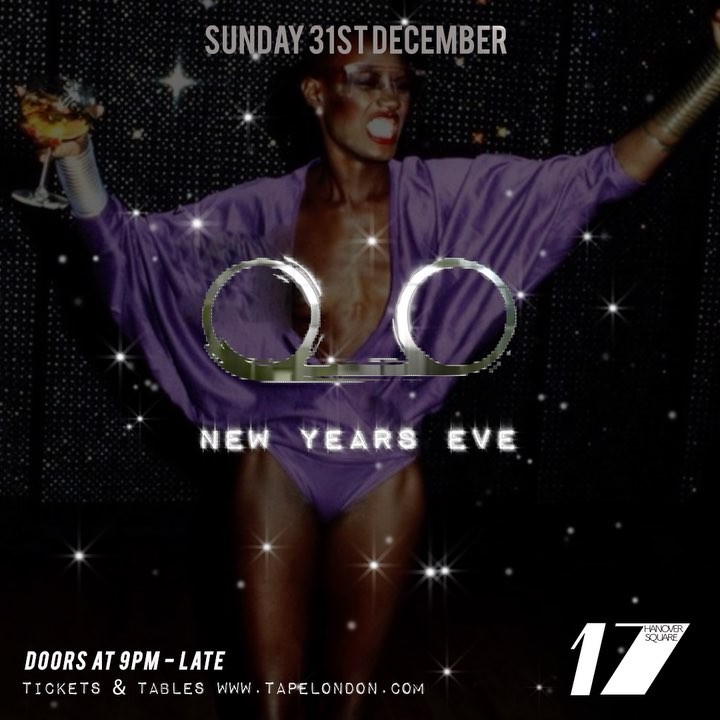 Tape London is a VIP nightspot located on Hanover Square in Mayfair. Fronting an eclectic DJ offering, a star-studded clientele and all-out debauchery, it’s one of the most exclusive spots to go partying in the whole of the city. Channeling the Studio 54 vibe, Tape London brings you disco, glitz and glamour for the biggest New Year's Eve party in London. 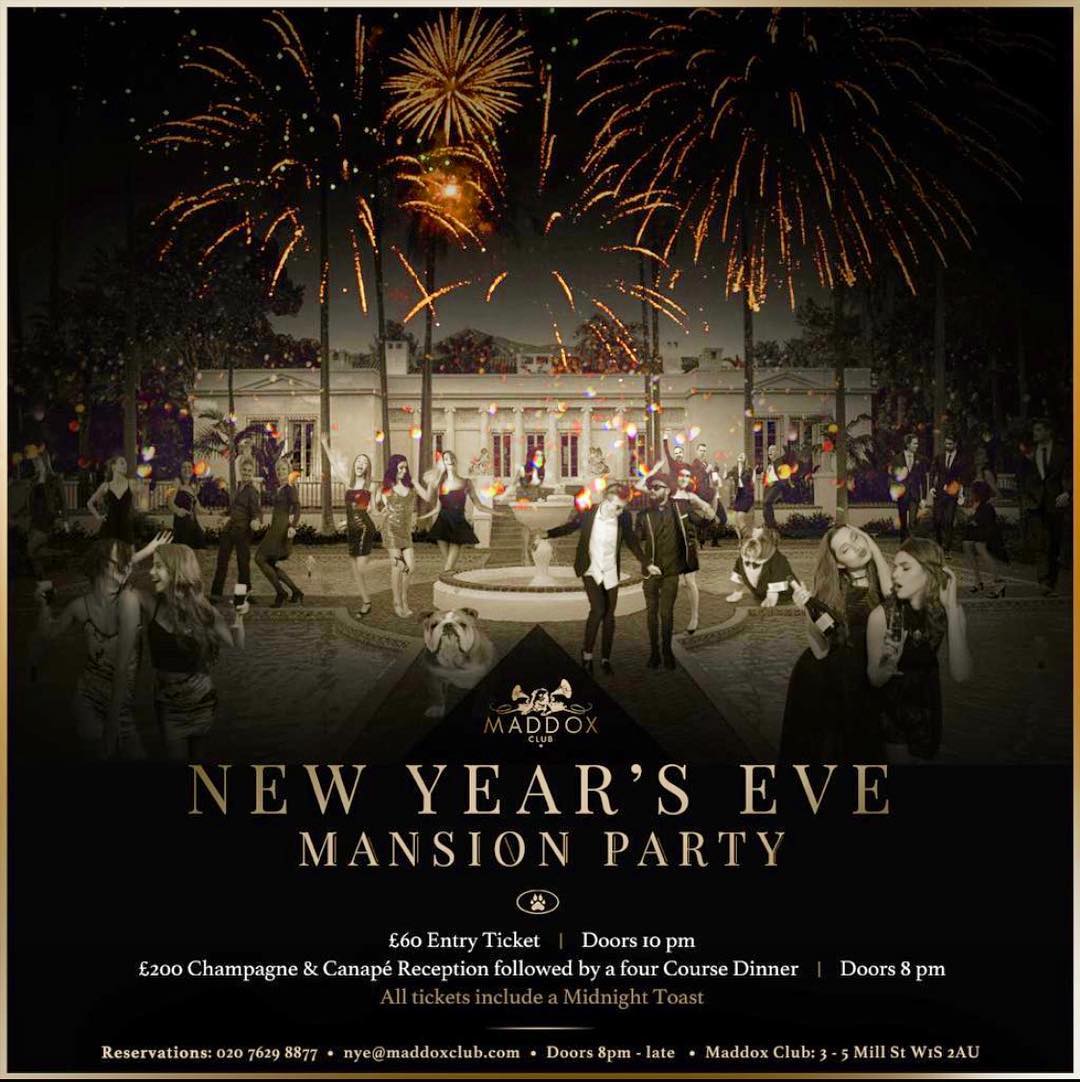 Maddox Club has been a constant fixture in the Mayfair nightclub scene having won a range of Best Club Awards for over seven years.  Maddox New Year's Eve 2018 is going to be a record-breaking event. Every year, the NYE party in Maddox gets bigger and better. This NYE 2018 party is the grandest and truest Masquerade Ball style and night filled with fun and games that will bring excitement to all guests.

These are the biggest and most exclusive parties happening in Mayfair, London. For more info contact us at +44 (0)77 6916 9101 or email us at vip@luxguestlist.com.