OVO After Party at Libertine, Tape and Opium London.

On January 2019 Drake announced he was planning the 'Assassination Vacation' Europe tour that included six shows at London's The O2 arena, as well as shows in Dublin, Manchester, followed by gigs in Paris, Amsterdam and Antwerp, with the support from Tory Lanez and Radio 1 DJ Tiffany Calver. The shows on the O2 run in early April (1, 2, 4, 5, 8, 9).

But before and after the big shows we had parties happening all over London. On Sunday 31st the official Ovo pre-party was held at Libertine London; on Monday 1st April we experienced a very special night with Tvgucci and J Niice at Opium London and on Tuesday 2nd April the after party continued at Tape with Future Hendrix, Night Owl Sound and Dre Sinatra. 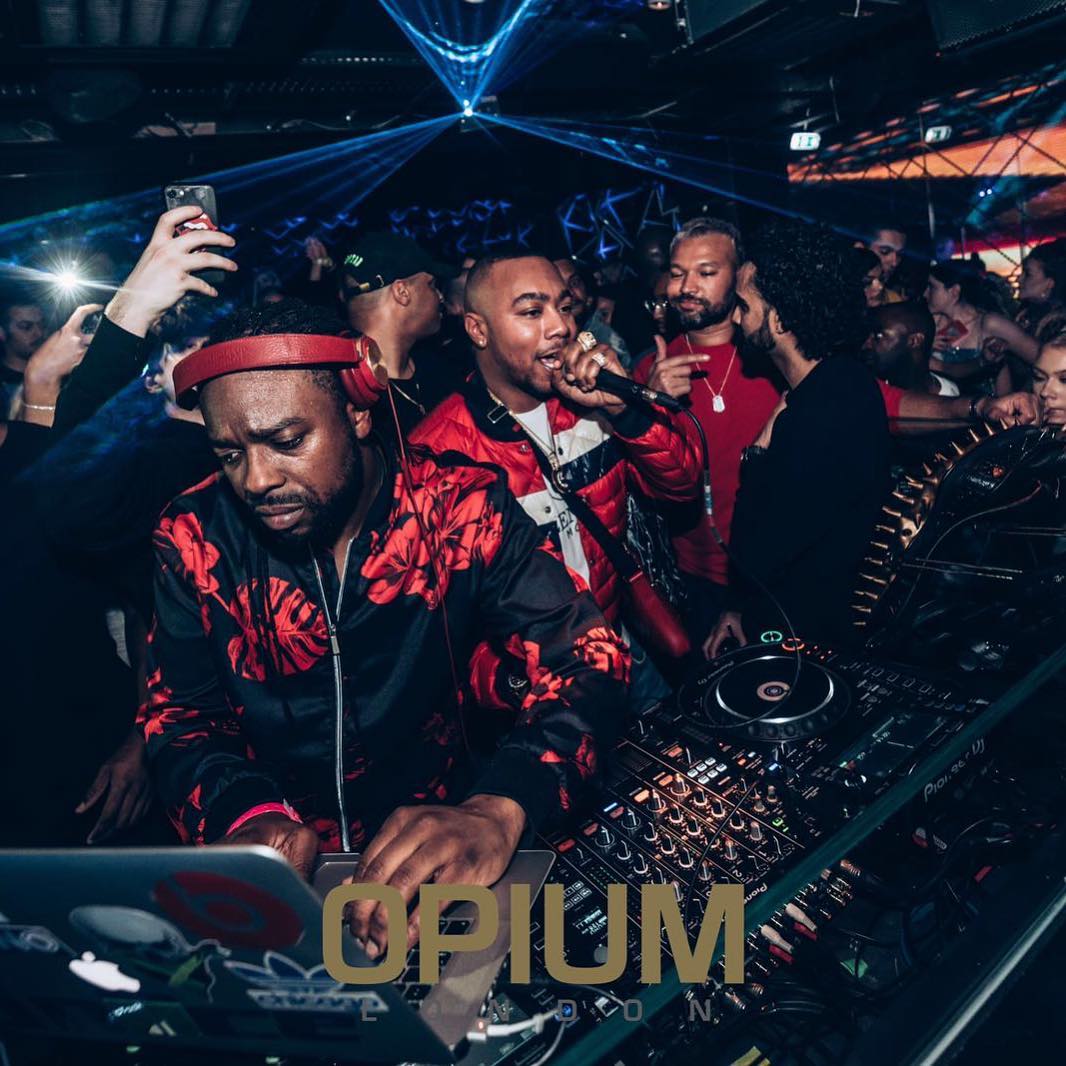 Opium London has become the new destination for celebrities and stars that visit London. Located in the famous Soho district, it is the ultimate weekend party experience and one of the best design clubs in London. 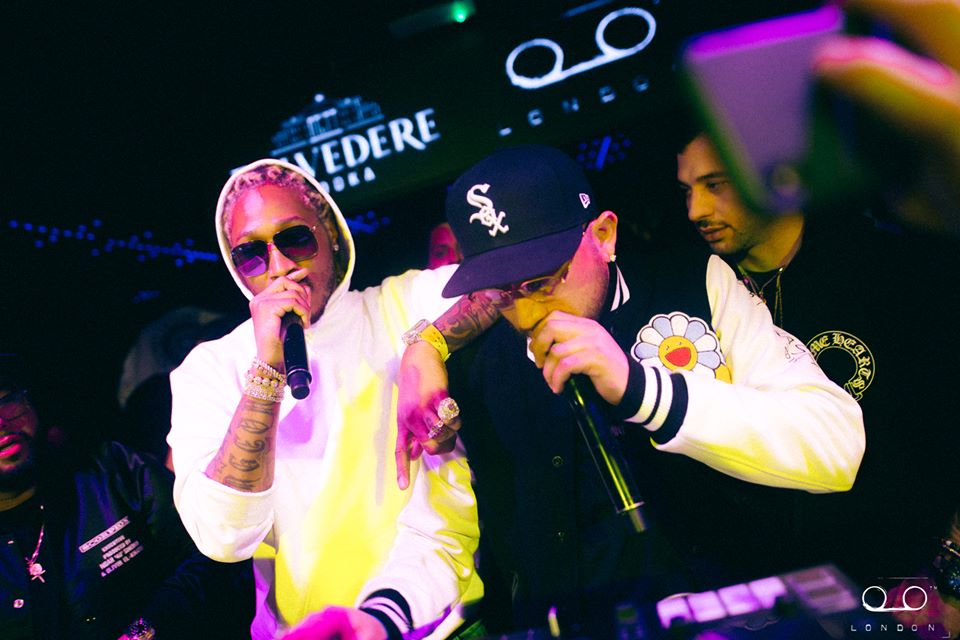 Since it's opening Tape London has maintained its reputation and if you want to see famous faces from the music scene, it is the place where you should party every weekend.

With Lux you can party at Libertine, Opium, Tape and the most high end and exclusive nightclubs in the city of London. To book your VIP table contact us at +44 (0)79 6942 9224 or email us at vip@luxguestlist.com.