For more than seven decades, everyone who’s involved in the film industry has migrated to the French Riviera in May for the biggest event of the year: the Cannes Film Festival, which combines glitzy, star-studded red-carpet premieres with long, exhausting days of screenings, meetings, networking, and, if you’re privileged enough, parties. Cannes is widely considered the most prestigious film festival in the world, mainly because of its exclusivity and long history of premiering some of the greatest films of all time. The 71st annual Cannes Film Festival is currently being held from the 8th to 19th May 2018.

Asghar Farhadi's psychological thriller "Everybody Knows", starring actor Javier Bardem, Penélope Cruz, and Ricardo Darín is set to open the well-known festival. It will be the second Spanish-language film to open the festival in Cannes history, following Pedro Almodóvar's "Bad Education", which screened on the opening night of the 2004 festival. Other films to look out for on 2018?

• "BlacKkKlansman" produced by Get Out director Jordan Peele.

• "Under the Silver Lake" by US filmmaker David Robert Mitchell

• "The Man Who Killed Don Quixote" by Terry Gilliam

• "The House That Jack Built" by Lars von Trier

• "Pope Francis: A Man of His Word" by German director Wim Wenders

Two of fashion’s most beloved stars, Cate Blanchett and Kristen Stewart, happen to also be two of the festival’s jurors, ensuring a week and a half of endless style.

Here the can’t-miss looks from the Cannes Film Festival 2018: 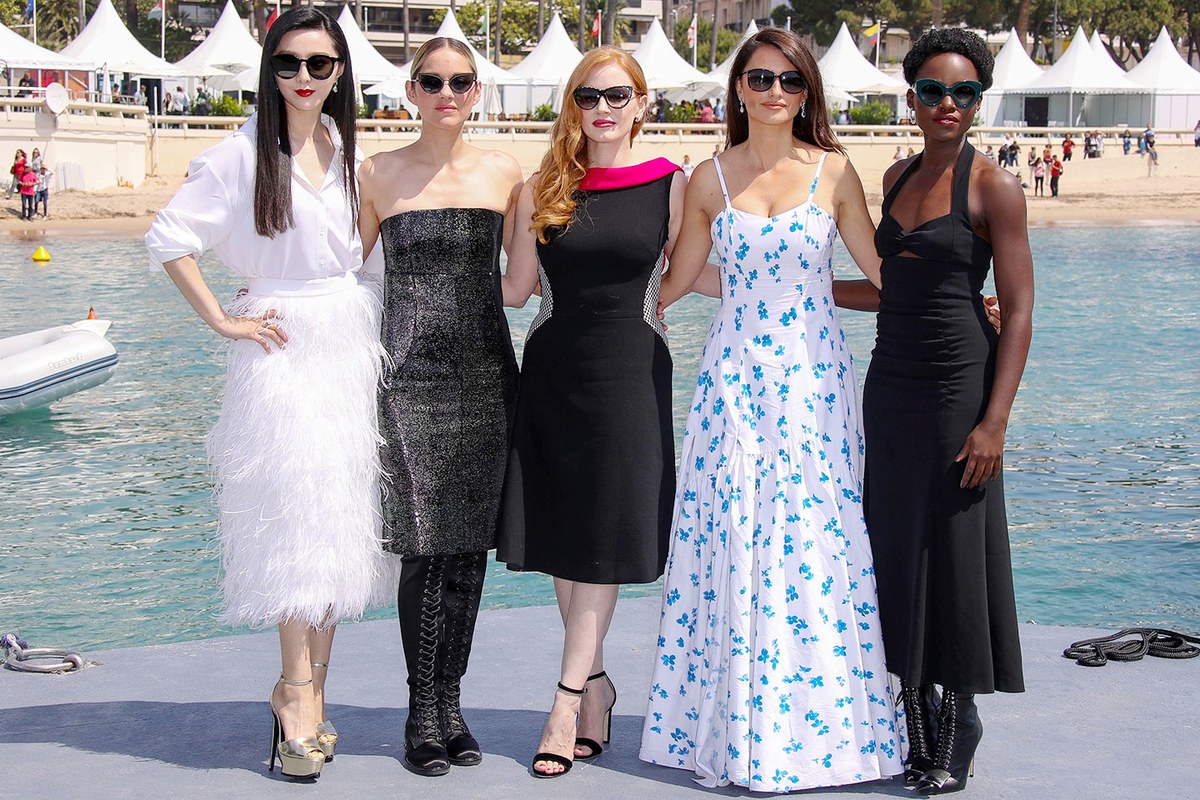 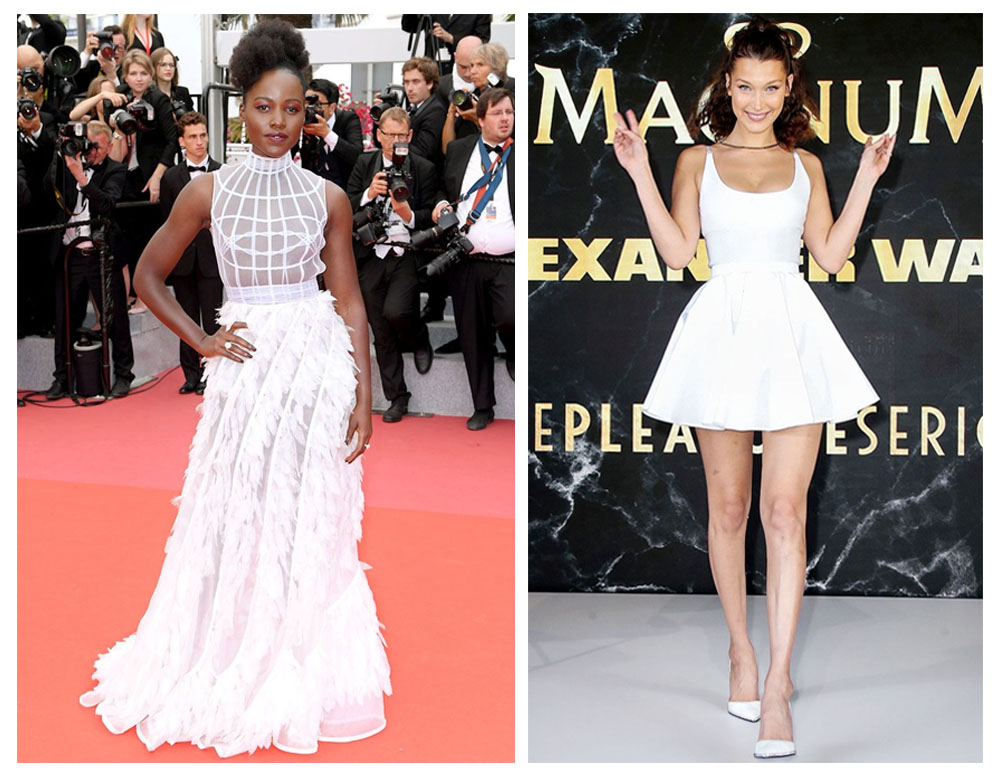 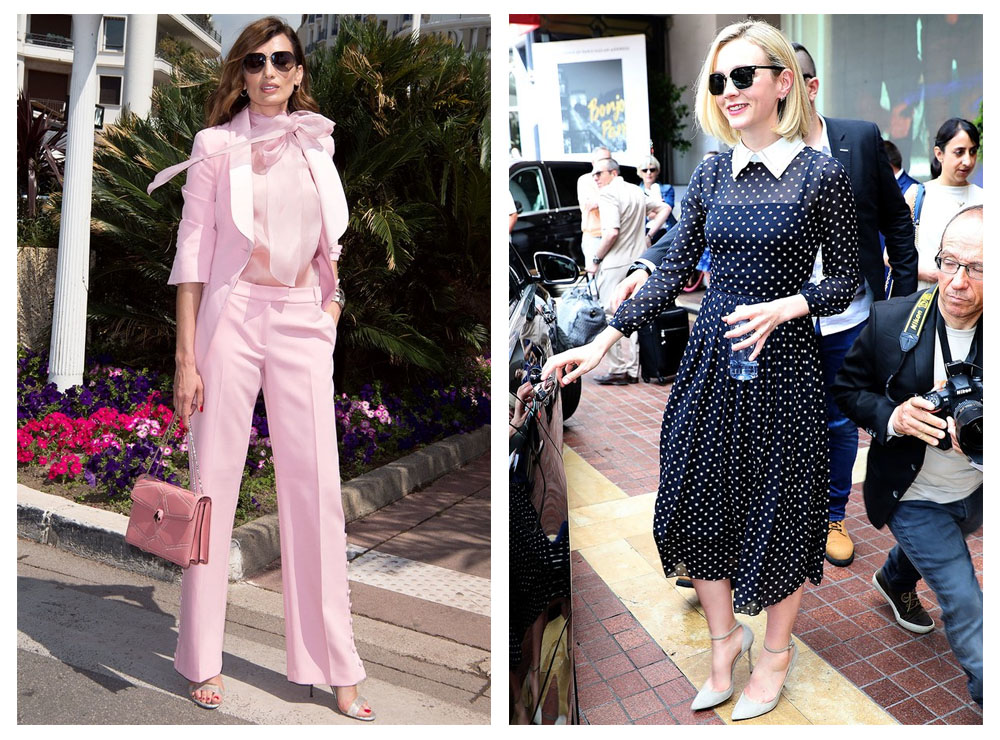 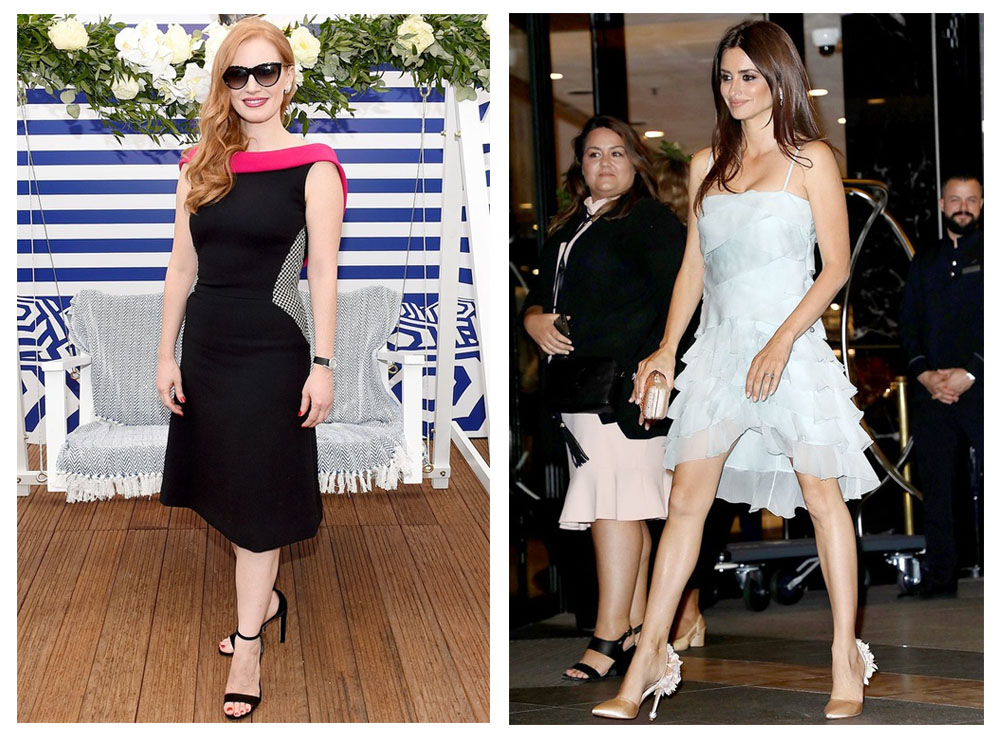 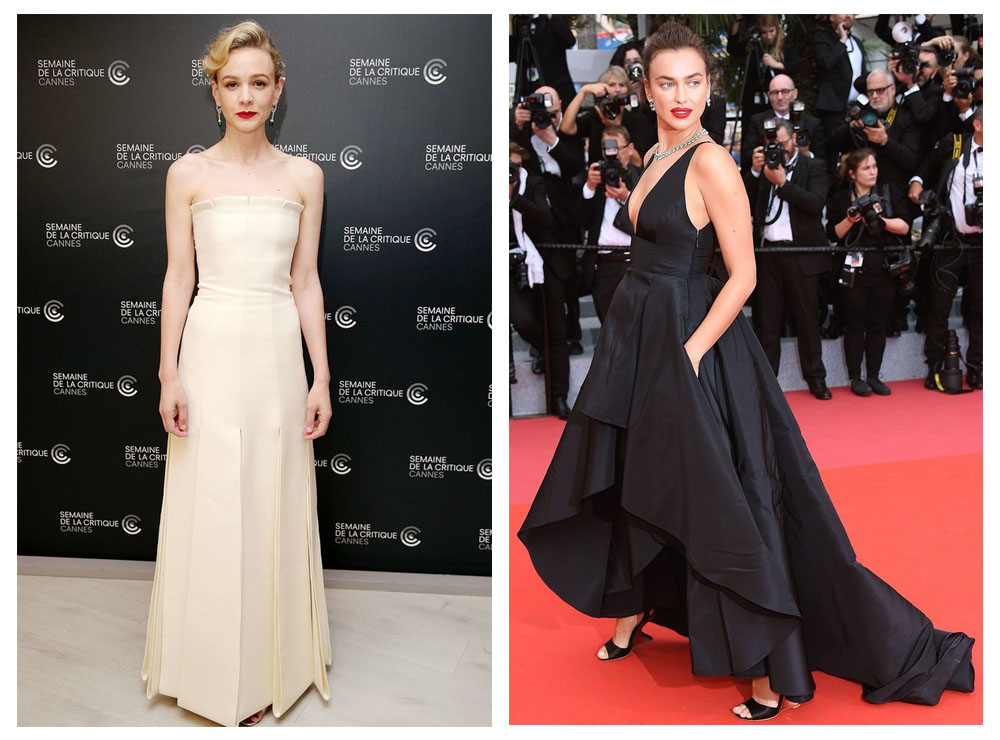 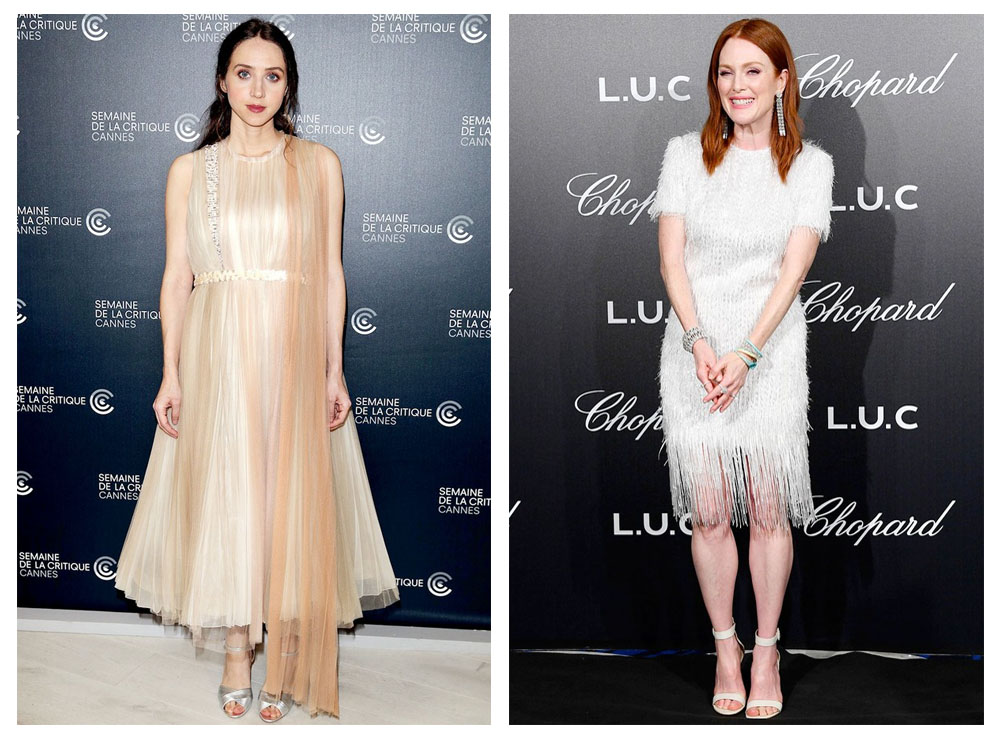 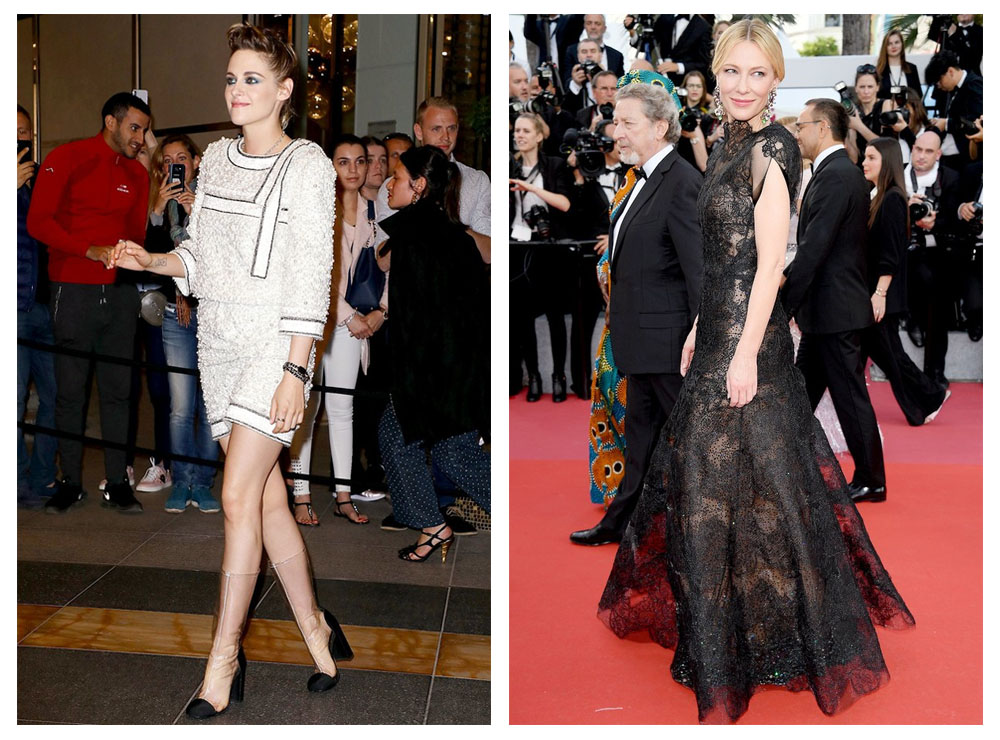 And it just started ... Looking forward to a week and a half of pure glamour and style!