Drake Now Has More No. 1 Hits Than Any Rapper Ever

It's no surprise for no one that Drake has absolutely owns the Hot 100 chart. Currently, his Scorpion viral smash, “In My Feelings,” is number one on the list after previously sitting at sixth. Scorpion shattered streaming records over its first 24 hours, with the Associated Press reporting totals of 170 million streams on Apple Music and another 132 million on Spotify.

This accounts for the second time this year that Drake has replaced himself at number one, as “Nice For What” has been bounced by the aforementioned “In My Feelings.” Back in April, “Nice For What” overtook “God’s Plan” to become number one.

“In My Feelings” accounts for Drake’s fourth number one single as a lead artist, following “God’s Plan,” Nice For What,” and 2016’s “One Dance.” He has also reached the number one spot as a featured artist on Rihanna’s “Work” and “What’s My Name?.” 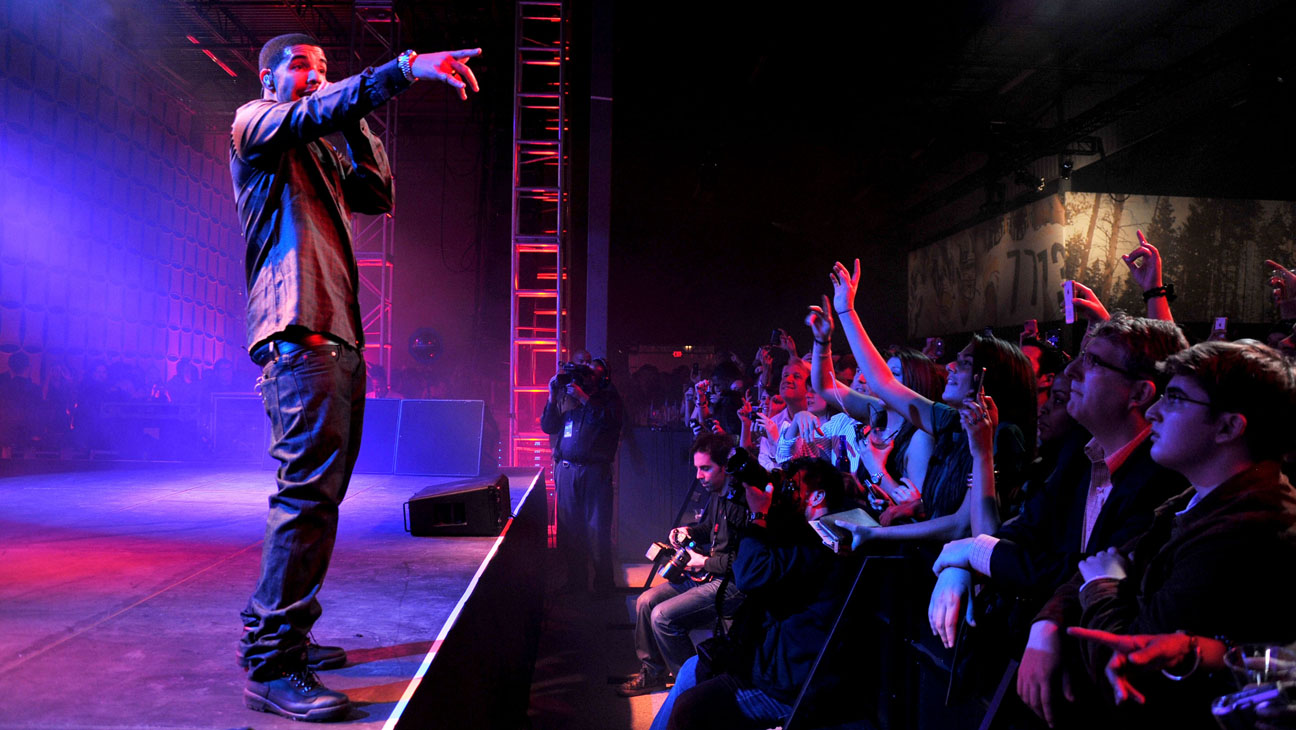 As it stands, the multi-Grammy-award-winning rapper Drake now has more Hot 100 number one hits than any other rapper, surpassing Eminem, Puff Daddy, and Ludacris, who each have five. The Canadian musician still trails the likes of Michael Jackson, Rihanna, Mariah Carey, The Beatles, and Elvis Presley.

Born Aubrey Drake Graham on October 24, 1986, in Toronto, Canada, Drake grew up with music in his blood. Drake has become one of the biggest rappers on the planet after signing a deal with Lil Wayne's label Young Money Entertainment, then founding his own label, OVO Sound, and fronting the NBA’s Toronto Raptors as the team's global ambassador. It's no surprise that Jay Z labeled him as the Kobe Bryant of hip-hop.