Drama Park Lane is a thrilling project by the team behind the well-known club Cirque le Soir. The nightclub is loud and vibrant and it's the playground of VIP partygoers. As you would expect from a high-end London club, the door policy is strict and you'll have to follow their conditions in order to get in. Drama Park Lane has a 300 guests capacity with an interior full of art and a great sound system with an eclectic music selection.

Drama Park Lane is known as a celebrity hotspot. Here some of the celebrities that have been spotted at Drama.

International pop star Rihanna, who's been living incognito in London, truly knows how to party. The star from Barbados was pictured leaving the exclusive Drama after another insane night at the club. 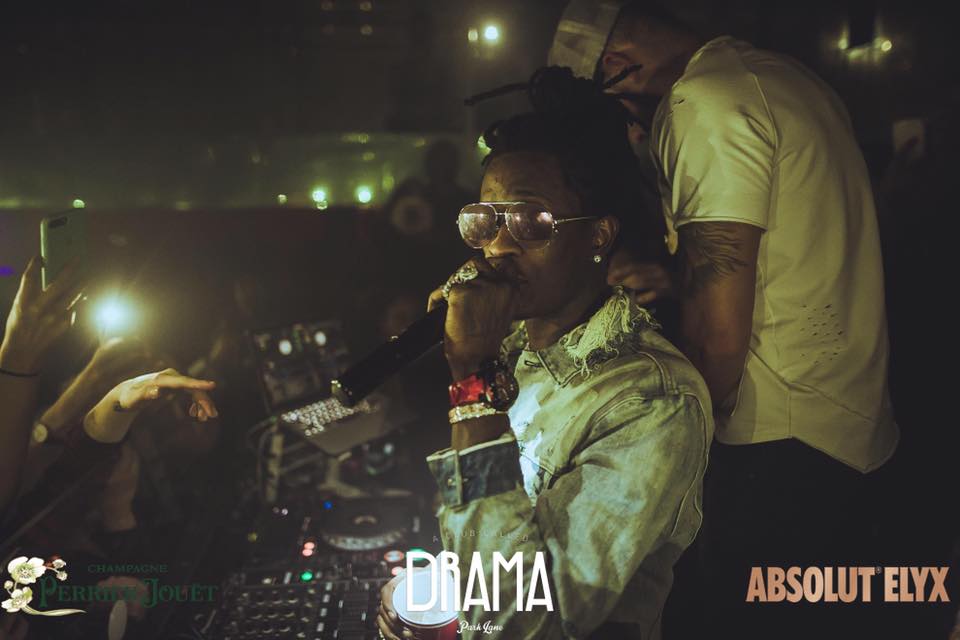 The American rapper, singer, songwriter, and record producer Young Thug made en epic and phenomenal appearance that surprised all Drama Park Lane's guests for a night to remember. 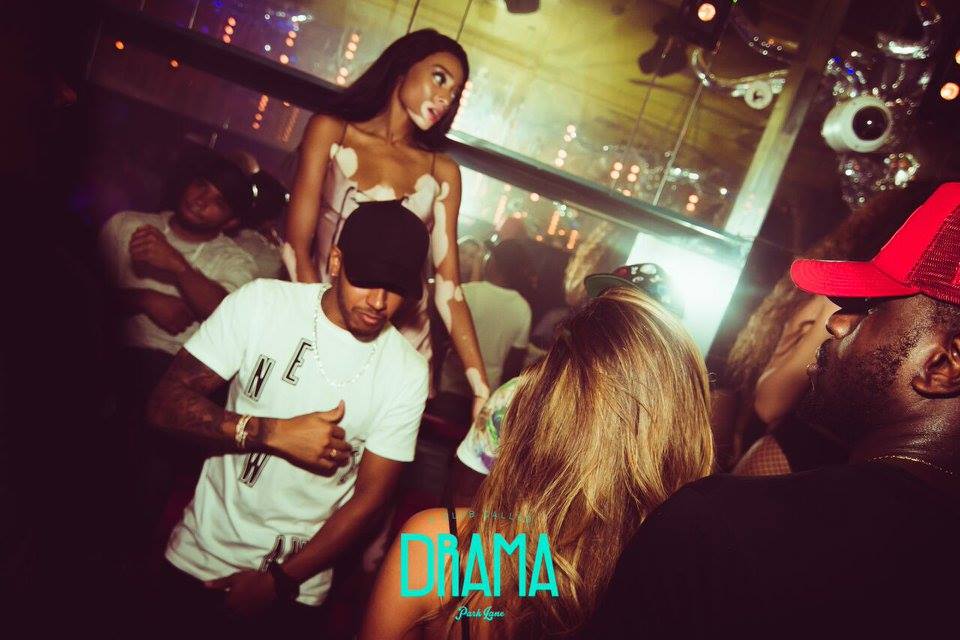 The Canadian fashion model Winnie Harlow was spotted having a blast at Drama Park Lane. 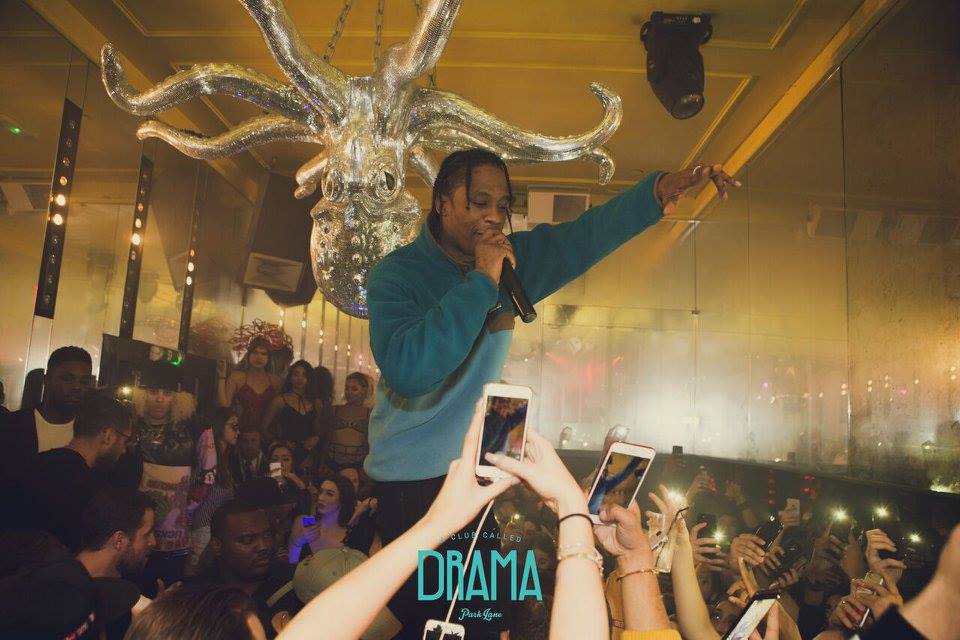